Crystal White PS Vita ready to touch down in June 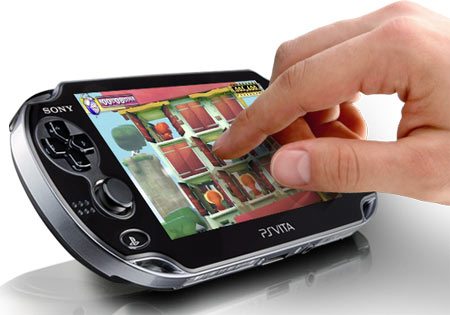 Sony has announced that the PS Vita will be coming in a new color, Crystal White, starting June 28, 2012. This new color will be offered first in Hong Kong, on both the Wi-Fi as well as the 3G/Wi-Fi versions of the handheld system. As a bonus, there will be a White Accessory Pack which will be made available as a limited quantity pre-order perk.

The pack includes a white Armor Game case, a protective film, a lint-free cloth for cleaning, a 4GB memory card and the Trooper Pack. Customers can only gain access to this pre-order pack by purchasing the 3G/Wi-Fi model and a PS Vita game. In addition, those who pick up the white or black 3G/Wi-Fi spec will, for a limited time, receive a special voucher code allowing them to download Touch My Katamari and Wipeout 2048. 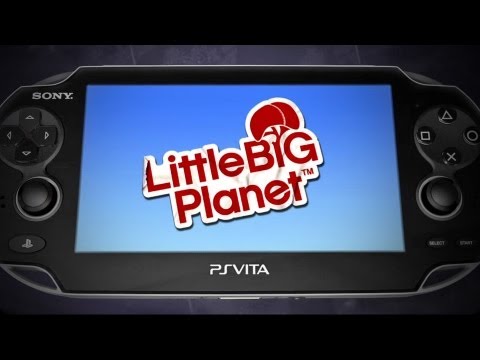 Pre-orders for the white PS Vita will open on June 1, 2012 at certain retailers who have achieved official partner status, while US fans of the portable system might be saddened to learn that the white Trooper Pack will be an item exclusive to Asia. Another accessory to complement the new Vita color will be an inner ear crystal white headset.

The Crystal White PS Vita price is pegged at HK$2,780 for the 3G/Wi-Fi version and at HK$2,280 for simply the Wi-Fi model. The white Trooper Pack will additionally be made available as a standalone item for a suggested price of HK$98, while the inner ear white headset is planned for a market release at HK$149 in early July.