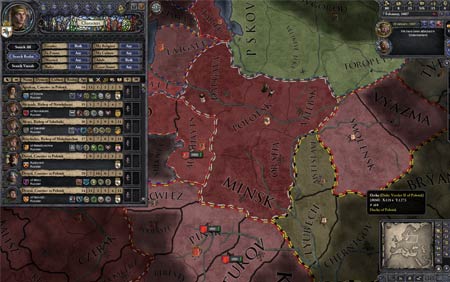 Paradox Interactive has unleashed its real-time strategy PC game dubbed Crusader Kings II. Ardent fans of the franchise can now pick up their copy of the sequel to the RTS Crusader Kings, which graced the terrain back in 2004. This highly awaited title enables them to relive history and plunge into scenic Medieval Europe during the era between the 11th and 15th centuries. Five authority levels are infused into the entrant namely Counts or Earls, Kings, Dukes, Emperors and Barons.

In the newly-unveiled game, players can choose to conquer and rule over their kingdom in a variety of ways. This includes reigning supreme by oppressing the subjects or simply earning their trust with love, understanding and respect. There are other means of gaining power as well, like marrying the reigning royalty to acquire the throne of a particular state. Whether decision needs to be made, it will always be the reflection of the gamer’s personal morality. 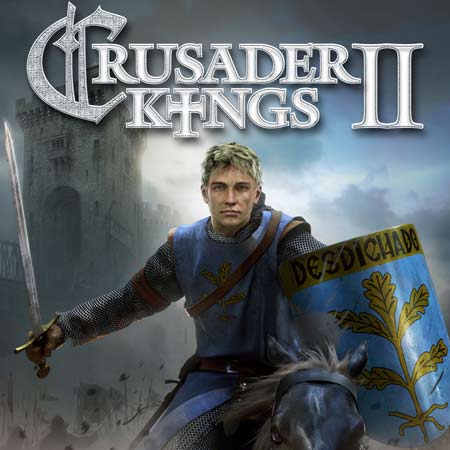 Strategy genre fans will have the mighty Christian Dynasty of the West at their disposal, which also means that they can impose their rules over the whole continent of Europe. As the company reveals, players must remain vigilant at all times, keeping their friends close to take advantage of them when the time is right. The tactical and strategic elements employed within this title claims to take this iteration to a whole new level in the Crusade Kings’ series.

The Crusader Kings II price is tagged at $39.99 and it can be picked up from select retail as well as major distribution platforms.