With the upcoming Huawei Nexus phone, the existence of which has been pretty evident, Google will for the first time be moving away from mainstream companies who have developed its pure Android devices till date. And by the looks of it, the Chinese manufacturer will be creating quite an attractive offering for fans of such smartphones.

Evan Blass of @evleaks fame has an extensive track record of coming up with accurate information about phones before anyone else. This time around, he has revealed some very important specs about the upcoming Huawei Nexus handset.

First and foremost, it will be a phablet with its 5.7-inch Quad HD display. Some people had really liked the Nexus 6’s humongous size, but many had despised it and had asked for a smaller offering. To cater to the latter folks, Google will apparently be releasing a Nexus 5-remake crafted by LG, which will house a 5.2-inch panel. 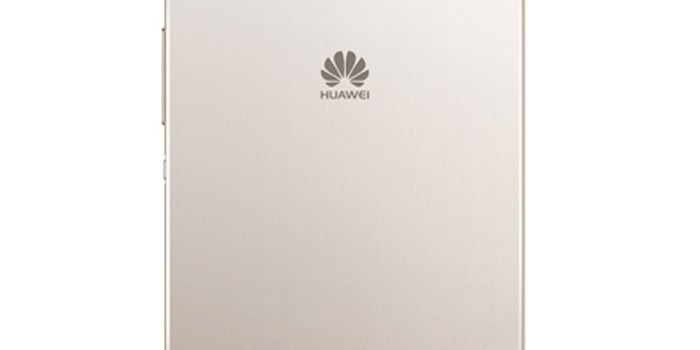 Coming back to the Huawei device in question, it has been revealed to kick in a metal body as well. More importantly though, its operations will be powered by the upcoming Qualcomm Snapdragon 820 chipset, according to the new leak. There were rumors that the company’s very own Kirin-branded processor will be fueling the phone, but they were seemingly untrue.

Now that Android M has been equipped with native support for fingerprint scanning, Google will definitely want to demonstrate the feature through its next Nexus. The Huawei handset in question will be delivering that as well, as revealed by the leak.

As for when you can expect the new Huawei Nexus phone to be released, the fourth quarter of this year is the answer.