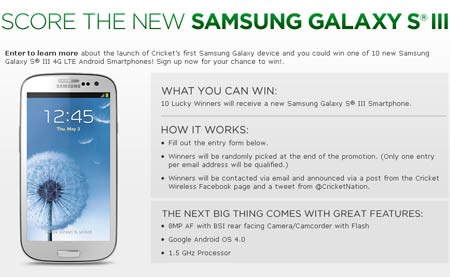 The price and release date for Cricket’s variant of the Samsung Galaxy S3 have surfaced – better late than never. The handset is expected to make its debut next week and it will be up for grabs sans any commitment through the carrier’s own stores, dealers and online.

The smartphone takes its place as the second 4G LTE device to be offered by the provider, with the first position occupied by the recently launched LG Optimus Regard. It will go by the model number R530 and house the same set of features like its other US counterparts. Taking charge of getting things done smoothly and efficiently is a dual core Snapdragon S4 processor with a clock speed of 1.5GHz and 2GB of RAM. Resting below the front-facing 1.9MP HD snapper is a 4.8-inch HD Super AMOLED display, while the flip side houses an 8MP camera with LED flash. Users will have access to various Samsung-specific features such as S Voice, S Beam, Smart Stay, AllShare Play, Direct Call and much more. 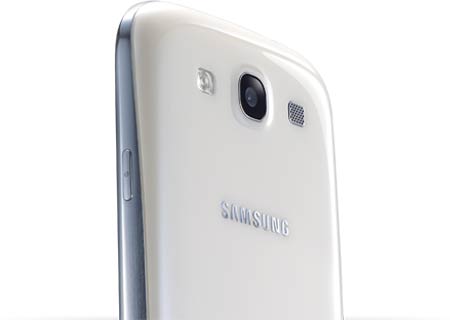 The handset will launch with the Android Ice Cream Sandwich platform pre-loaded. On the bright side, various carriers across the US have already started rolling out an update to Jelly Bean. Cricket is likely to do the same, although there’s no saying exactly how long it may take. Other network providers offering the phone off-contract include MetroPCS which announced its arrival just last month. Over the past few months Samsung has even introduced a 64GB version and various new color options such as sapphire black, amber brown and titanium grey in addition to AT&T’s garnet red and the common marble white as well as pebble blue shades.

The Cricket-bound Samsung Galaxy S3 will be available for $549.99 starting November 23, 2012. Potential buyers can club the phone with any new 4G LTE Android Double Data service plan offered by the carrier. The $50 subscription provides 2GB of full-speed data, the $60 plan allows 5GB usage and the $70 tariff renders 10GB of full-speed internet access. 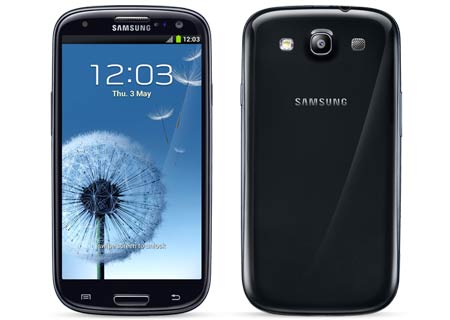