Cricket LG Optimus Regard price out in the open, up for grabs as well 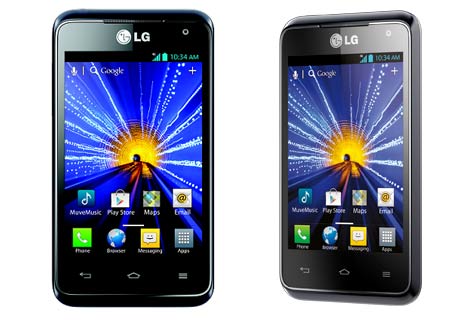 The price details for the LG Optimus Regard have been announced by Cricket and this handset is disclosed to be the carrier’s first 4G LTE smartphone. This device arrives with no commitments and it delivers a dual core processor, a 5MP camera and Android 4.0 for just under $250.

The Optimus Regard is said to be an ideal pick for gifting this holiday season. It’s deployed with the Ice Cream Sandwich platform which is displayed through an HVGA touch panel that spans 3.5 inches wide. The OS bring in capabilities such as turn-by-turn navigation and face unlock. Doing all the heavy lifting is a dual core processor that’s clocked at 1.2GHz. Additionally, users will have access to Cricket’s 4G LTE network, allowing them to browse the web and download content like apps, games, music and much more. The front is fitted with a VGA camera for live face-to-face chatting, while the rear sports a 5MP camera that can record footage in 1080p full HD.

According to the carrier, the handset comes with a host of features that are capable of enhancing the overall user experience. They include attributes such as the Dolby Mobile technology, DLNA for video and audio streaming, Stereo Bluetooth and Mobile Hotspot which supports up to 5 devices. LG has also thrown in its Quickmemo application that allows users to quickly jot down notes and capture screenshots from almost any application. Powering up this piece of hardware is a 1700mAh Li-ion battery. 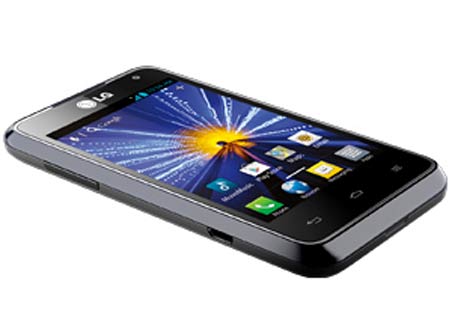 The LG Optimus Regard is now up for grabs through Cricket for $249.99 which includes the $50 Smart LTE plan. Potential buyers can purchase the handset via the carrier’s website as well as retail stores and dealers across the US. A $20 web only discount is also being offered on the phone. However, this cost-reduction seems to be applicable in certain locations only. The device can be clubbed with all-inclusive data, talk and text plans that start at $50 per month including the provider’s Android Double Data tariffs which offer double the data at 3G costs. With the $50 base 4G LTE plan, users will have 2GB of full-speed data at their disposal, while the $60 and $70 subscriptions allow 5GB and 10GB of usage, respectively.