Cover for Android is a customization application that hit the invite-only beta stage back in October, and now we hear that its beta version has hit the Google Play store. As of now, it is only available for users residing in the US, Canada and Europe.

It customizes the homescreen to display applications that you need at a particular time. So when you are at work, all the productive apps and the ones that you usually use during your working hours show up on the main screen and Cover recognizes when you are in the car and correspondingly displays music, radio and traffic-related utilities. Over a period of six weeks, the developers have added some new functions to improve its performance. 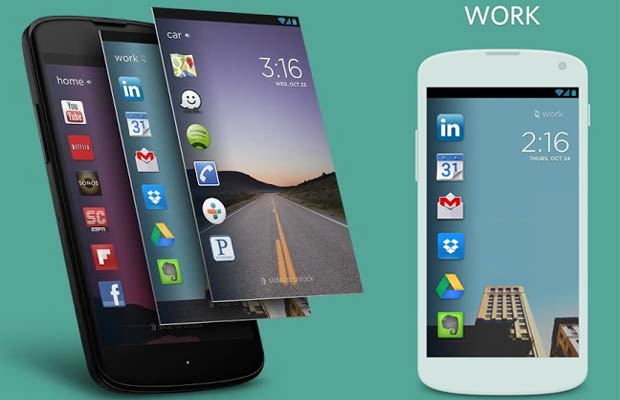 Cover refrains from draining the phone’s battery and most of its users do not include it in the list of 10 most battery-consuming apps. Its motion-sensing algorithms have been improved in order to accurately detect when a person is in the car. Some more customization options have been tossed into the mix, owing to which, you can now configure the size and the location of the app tray target.

There are tutorials to help you carry out various tasks such as using the application with a security code, adding custom wallpapers or changing ring volume amongst other things. Sharing the customized Cover setup on social networking sites like Google+, Facebook and Twitter has also been made possible. 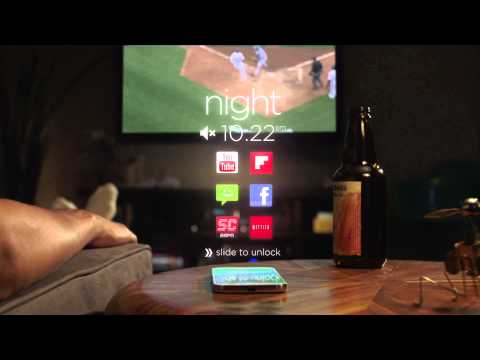 Cover for Android can be installed on Android devices running Jelly Bean 4.1 or later platforms in the aforementioned regions for free. Others who wish to test the utility can get its experimental version from the official site.