Corning’s Gorilla Glass 4 has managed to leave behind quite an impression with its highly durable design, but the company isn’t taking a break from further improving its protective display panels. At an investor meeting, the brand revealed Project Phire which is said to offer scratch resistance comparable to that of sapphire.

According to CNET, the company’s president, James Clappin, disclosed that they’ve come up with a product which offers the same resistance to damage you’d find on the Gorilla Glass 4 coupled with the scratch protection similar to what you’d get from sapphire. He further disclosed that sapphire performed great against scrapes, but didn’t really fare well in drops. 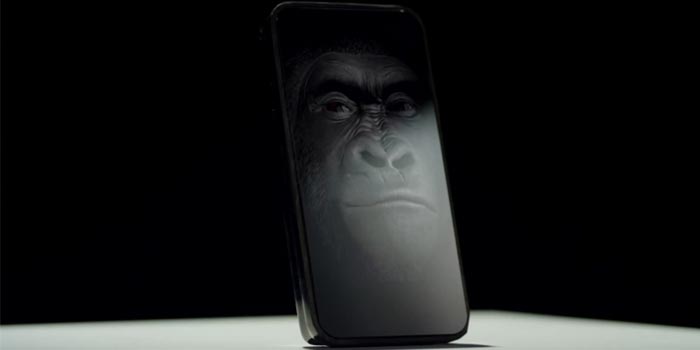 And that’s an issue Project Phire is attempting to solve. A lot of OEMs have been experimenting with sapphire to make their device displays which are the most vulnerable to breakage even stronger. Apple has already given it a try and Huawei as well as other OEMs have also released limited edition phones with the ultra-rugged material.

But as you know, sapphire is costly to produce. Corning’s solution will probably go easy in that department, albeit we really can’t confirm anything as no details have been shared. The composite is still in development stages, so don’t expect to see the new ultra scratch-resistant glass arrive in devices anytime soon.

Additionally, the report notes that the company plans to start selling the material later this year. The first products to get this treatment will probably be 2016 flagships and Gorilla Glass 4 will more or less dominate the majority of releases this year. We’ve already seen a few Samsung phones offer the protective coating.

Corning’s Project Phire looks very promising, but its true capabilities are yet to be revealed and we doubt we’ll be hearing anything officially soon.