Corning Gorilla Glass 4 wants to protect your phones from drops

Protecting your smartphone from scratches is one thing, but having it resist long drops without cracking the screen is a completely different affair which the Corning Gorilla Glass 4 has chosen to address. Once this product starts being infused into devices, customers will finally be able to say goodbye to cases.

It is being claimed that this new solution created by the New York based company is around twice as strong as older aluminosilcate glass. Corning Gorilla Glass 4 has been tested in a large number of different situations, and offers long-term durability to whichever smartphone or tablet it is placed on. 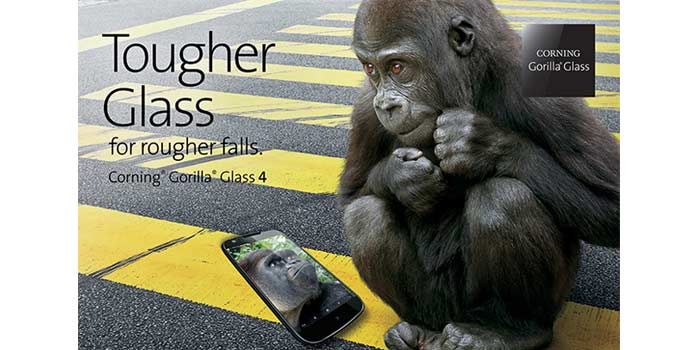 The scientists over at the firm inspected hundreds of broken devices apparently, and inferred that the breakage caused by sharp contact accounted for over 70 percent of field failures. They hence went on to develop fresh drop-test methods with an aim of simulating real-world break events. It is in such tests that the Gorilla Glass 4 prototypes were tested before being finalized.

It has been revealed that more than 40 manufacturers from around the world have equipped their products with Gorilla Glass, and there are hence over 1300 product models available currently. Most of these companies market their products on the basis of the durability offered by the protective glass. 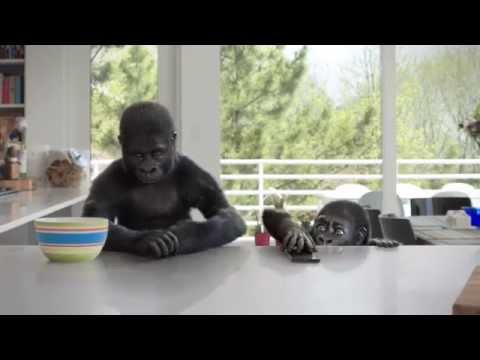 Corning Gorilla Glass 4 has been shipped to manufacturers, which means we should be seeing it appear on products at the start of 2015. Recently, a rumor had told us that the upcoming Microsoft handset, the Lumia 940 will be carrying the new protective solution onboard.