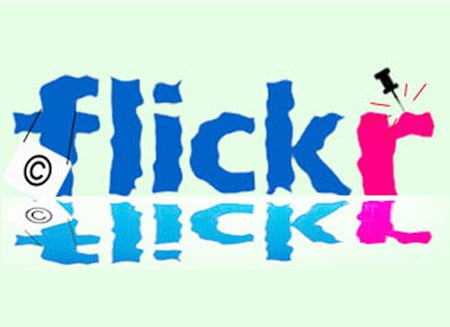 ‘Do not browse and pin irresponsibly’ may be a remonstration which goes unheeded quite often, considering that copyrighted Flickr images are getting stamped with the opt-out code to help them escape Pinterest. The new update to the image and video hosting website is expected to offer members better cover when it comes to copyrighted content.

A VentureBeat post shares that the ‘third most popular source of content’ on Pinterest will be able to safeguard its users’ original works which often face copyright infringement, by the site-wide refresh. The code for preventing images from being ‘pinned’ is applicable to all Flickr pages with protected material on them. For those who don’t know, Pinterest is a pinboard-style social photo-sharing portal with a lot of pretty pictures all over it. 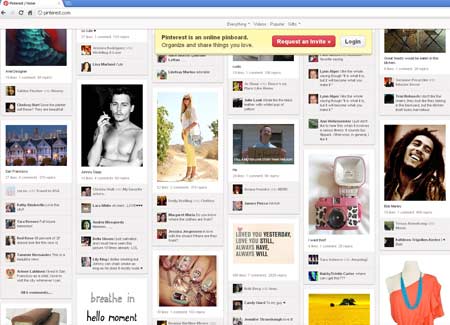 The recently introduced Pinterest code is meant to keep the peace and soothe anyone who may be feeling lawsuit-ish over unwelcome ‘pinning’ of copyrighted content. Just recently, ReadWriteWeb was spotted talking about how people could get sued for employing the online pinboard. Apparently, anyone who reads between the fine lines in the user agreement will be able to see that the company reserves the right to sell member-uploaded content.