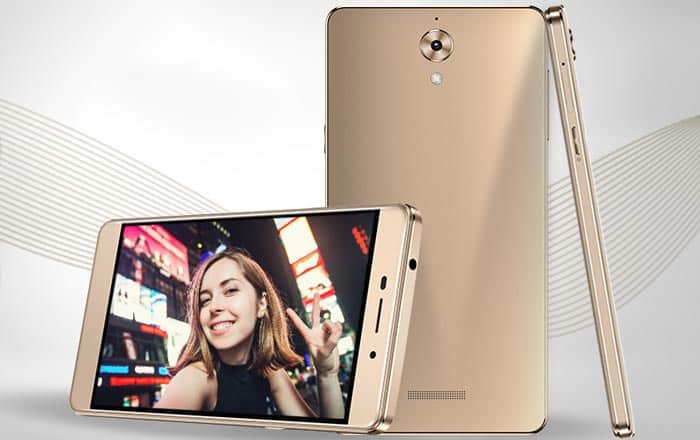 Coolpad’s come out with a brand new smartphone dubbed the Mega in India, looking to target selfie lovers in the market for an affordable handset. It’ll have to compete with several other contenders in the entry-level sector to gain their attention.

The Coolpad Mega has been slapped with a Rs 6999 price tag and will be sold via a flash sale conducted through Amazon India on August 24. Registrations for the phone start from August 10 at 5pm. Its headline-grabbing feature is its 8MP rear and front-facing camera. The former has been showered with a Sony sensor, an aperture of f/2.0, and LED flash.

The latter offers up an aperture of f/2.2 and a wide-angle 83.6-degree lens to squeeze in more friends. There’s also a smart beautification mode for people who want to enhance their selfies. As for its other specs, the Coolpad device runs on Android 6.0 Marshmallow with a layer of the brand’s own Cool UI 8.0 on top.

In terms of memory, the dual-SIM Mega packs 16GB of ROM and 3GB of RAM. Users who run out of space quickly can add up to 32GB of internal storage for their requirements. The smartphone powers its daily operations with the help of a 1GHz quad-core MediaTek MT6735P processor and a 2500mAh battery.

Have a look at the main specifications of the Coolpad Mega at a glance:

Once again, the Coolpad Mega will hit Amazon India on August 24 at Rs 6999.