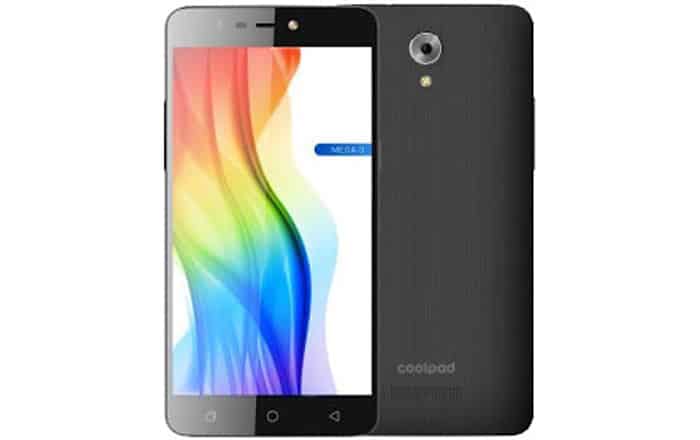 Coolpad’s come out with two brand new phones for the Indian market in the form of the Mega 3 and Note 3S. The phones will both be exclusively available via Amazon starting from December 7.

The Mega 3’s biggest head-turning aspect is the fact that it carries triple-SIM slots. That’s in addition to a microSD card slot which offers memory expansion up to 64GB. Multiple customization options aside, the handset is a standard entry-level phone priced at Rs 6999.

The 4G VoLTE-ready Coolpad handset sports a 5.5-inch 720p IPS screen which offers a pixel density of 269ppi. It gets its engines running with the help of a 3050mAh battery which is supposed to go on for 200 hours of standby time at a single stretch. A 1.25GHz quad-core MediaTek MT6737 processor takes care of its daily exertions.

In terms of memory, the Mega 3 serves up 16GB of ROM and 2GB of RAM. It clicks photos through an 8MP camera on its front and back. Both are equipped with an aperture of f/2.2, though only the latter supports autofocus when snapping photos.

Check out the specifications of the Coolpad Note 3S at a glance:

The Coolpad Note 3S is the more premium option between the two thanks to its Rs 9999 cost and superior specs such as its fingerprint scanner. Once again, the two will hit Amazon India on December 7.