India is one of the largest smartphone markets in the world and Chinese OEMs know that there’s a lot of potential for their budget-minded devices. And this is mainly why we’ve been seeing multiple new companies head down south. Well, you can add Coolpad to that list as it plans to open shop in the country this month itself.

The company is mainly planning to go up against Xiaomi and Motorola, but it will also have to face other tough competitors including Lenovo, Huawei and Asus. Coolpad will follow the same online-only strategy as its competitors and it will be selling devices under the Dazen brand.

According to the Economic Times, the Coolpad lineup will range from Rs 5000 to under Rs 20000 which means that we’ll be seeing both entry-level and mid-range options. The Dazen series currently comprises of several devices, the X7 being the latest release and also the beefiest. 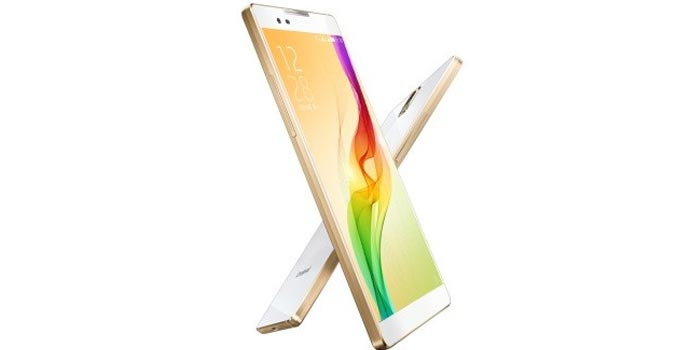 Just selling its devices in India will not do for the Chinese OEM. It also plans to establish its own R&D center and a manufacturing unit which will be a viable decision considering that the import tax on consumer electronics has doubled.

Also read: Xiaomi might soon be shivering in its pants as its biggest competitor is coming to India

As mentioned above, the Coolpad Dazen series will debut in India this month itself, but we’re yet to hear of which ecommerce giant the company will be teaming up with. Hopefully, we don’t see it implement the flash sale approach.