The Coolpad Dazen 1 and Dazen X7 smartphones have set foot in India, even as one more Chinese company has made its way into the country looking to make the most of the bustling market. These two devices have been priced at Rs 6999 and Rs 17999 respectively, and are to be sold exclusively via Snapdeal.

Both the handsets support 4G LTE, and are slated to go on sale on June 9. The company has announced that registrations for the Dazen 1’s flash sale will commence on Snapdeal from today onwards.

This device kicks in a 5-inch 720p HD display, and runs on the 64-bit 1.2GHz quad core Qualcomm Snapdragon 410 processor. On its rear surface, you’ll be able to spot an 8MP rear camera, while its front has been adorned by a 5MP selfie unit. 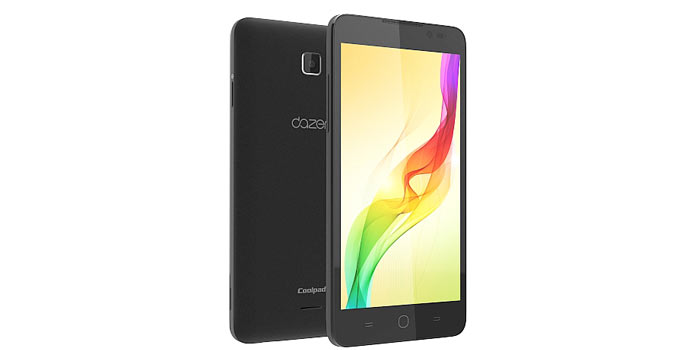 There’s 2GB worth of RAM onboard, apart from 8GB of storage space which can be expanded further up to 32GB. A 2500mAh battery powers its operations from within, while the Android 4.4 KitKat OS coupled with a custom skin can be found running the show for this Coolpad offering.

The more expensive device among the two packs quite a punch with its specifications. It holds onto a 5.2-inch 1080 full HD display, and is fueled by a 1.7GHz octa core MediaTek MT6595 processor. The makers of the Dazen X7 have blessed it with 2GB of RAM and 16GB of expandable storage space. 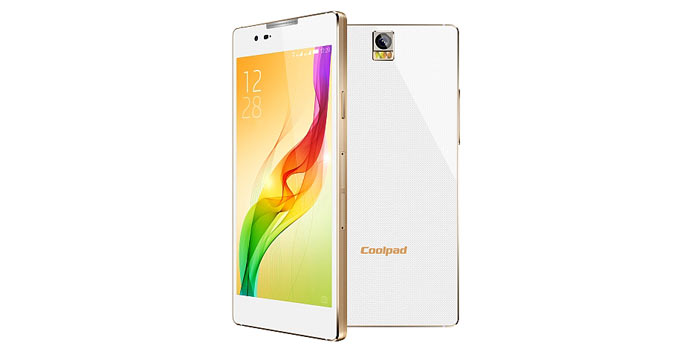 While a 13MP snapper can be found resting on its rear surface, an 8MP camera can be spotted on its front. A 2700mAh battery keeps it going in between charges. This phone too runs the Android 4.4 KitKat OS and the company’s very own skin.

As for the question of servicing, Coolpad has tied up with HCL to help customers with any problems related to the Dazen 1 and Dazen X7 smartphones.