Chinese companies are taking the Indian market by storm, with Coolpad being one of them. Its new Dazen Note 3 smartphone that has already been released in its home nation is now ready to enter India, complete with its advanced offerings that include a fingerprint scanner among other things.

But the most important aspect about the Coolpad Dazen Note 3 is that it has been confirmed to grab a price tag of less than Rs 10000. Now even if it goes on to cost Rs 9999, it would still be a neat deal considering the kind of specifications this handset has been granted.

Its fingerprint scanner sits on its rear surface, right below a 13MP main camera with an f/2.0 aperture. On the Dezen Note 3’s front, you’ll find a 5.5-inch 720p HD display and a 5MP selfie camera. Doing all the heavy lifting inside its body is a 1.3GHz octa core 64-bit MediaTek MT6753 processor that’s assisted by a Mali-T720 MP2 GPU and 2GB worth of RAM. 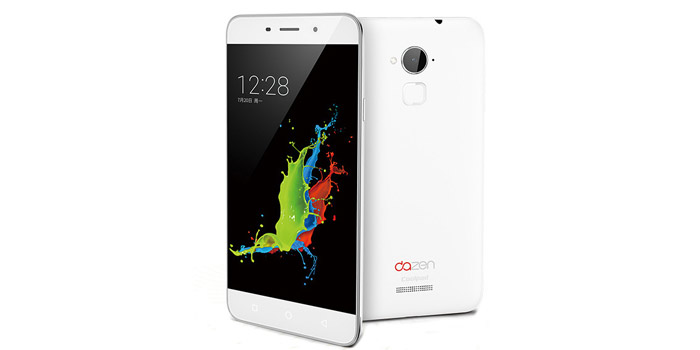 The CEO of Coolpad has moreover said that the firm may choose to go with 3GB of RAM for its Indian model. The internal setup is completed by a 3000mAh battery and a 16GB storage module.

A neat look at the key specs of the new Coolpad Dazen Note 3: 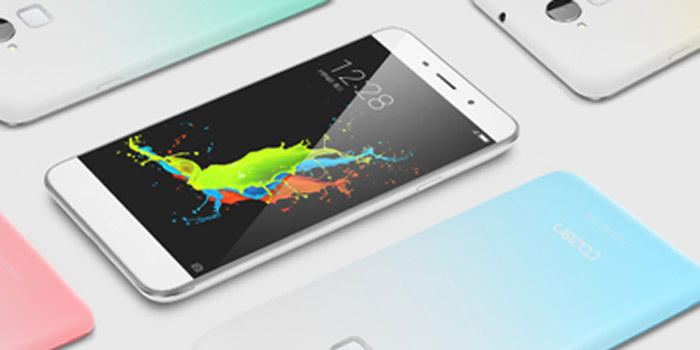 While Coolpad has announced that it will be outing the Dazen Note 3 in India soon, there’s still no word on when exactly that will be happening. When it does arrive, it might face good competition from the ultra-affordable Meizu m2 which too is slated to hit the country soon with a fingerprint scanner onboard.