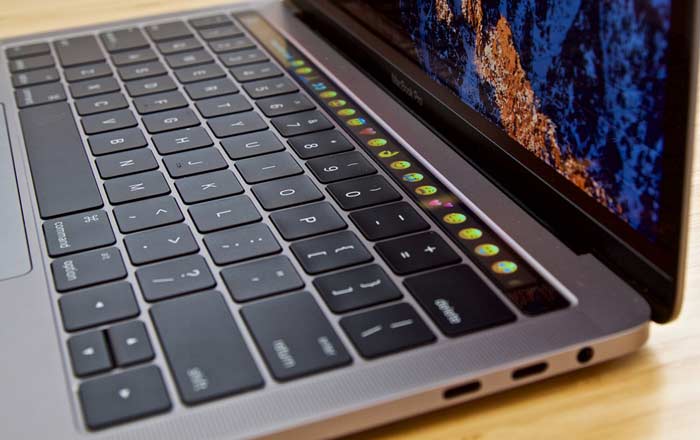 Consumer Reports has officially completed round two of evaluating the 2016 MacBook Pro after a major controversy involving the laptop lineup’s battery life. It’s now reversed its original declaration and decided to grant the series its stamp of approval.

To recap, Consumer Reports came out with a damning report about the 2016 MacBook Pro about a month ago. The notebook’s battery life swung dramatically in tests, resulting in the firm choosing to not bless it with a Recommended rating.

Apple took on the case post a wave of criticism, working with Consumer Reports to get to the bottom of issue. It found that the latter used a developer setting which switched off browser cache in Safari. This triggered a bug which in turn was the reason behind the inconsistent results.

Apple then fixed the bug and issued the solution in the form of a software update currently only available to members of its beta program. After installing the upgrade, Consumer Reports says that the 3 MacBook Pro models performed well under its standard testing conditions.

It should be noted that several consumers have been reporting battery life problems ever since the MacBook Pro came out. It’s unclear whether the bug affected all of them since it’s apparently only triggered in Safari’s developer mode.