Consoles, Games and Accessories worth $1.7billion sold in March in the US, says NPD 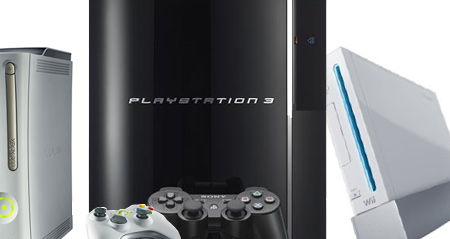 NPD has announced that in a year’s time, the sales of video game consoles and software in the US have grown by 57%. Consoles, games and accessories worth $1.7bn were sold in March 2008.

Wii’s sales might have been driven by the popular game Super Smash Bros Brawl, which was the best selling game in the US with 2.7 million sold copies.

Rainbow Six: Vegas 2 game for the Xbox is at the second position with 752,000 sales. Army of Two for Xbox, Guitar Hero III: Legends of Rock for Wii and Call of Duty 4: Modern Warfare are amongst the top selling games.

By April Sony is coming with several games such as Gran Turismo 5 and Metal Gear Solid 4 on PlayStation 3, which are expected to boost sales of the console. On the other hand even Nintendo is launching its most popular Wii Fit in the US.