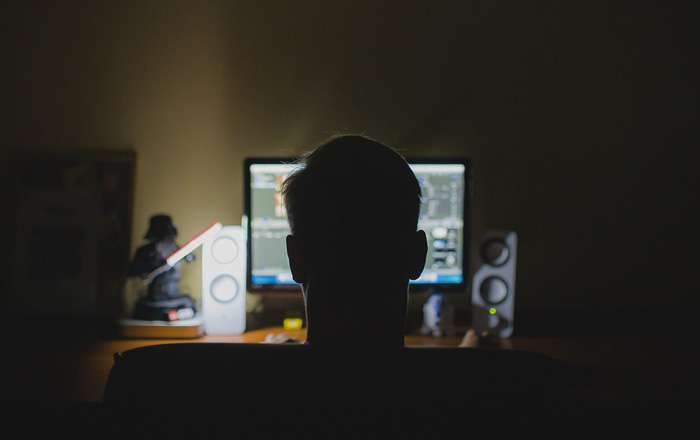 Even tech titans like Facebook and Google can’t escape phishing scams it seems, with a new Fortune report unearthing that the two were duped out of an eyebrow-raising $100 million. Even worse, the sum got accumulated over the course of 2 years, a long time for such a large-scale scheme to go unnoticed.

The heist began in 2013 when a Lithuanian man named Evaldas Rimasauskas decided to impersonate Quanta Computer, a Taiwan-based manufacturer, by establishing a company in Latvia with the same name. He then went about forging email addresses, corporate stamps, and invoices to trick his targets into paying for computer supplies.

Rimasauskas’ fake credentials appear to have worked since both Google and Facebook’s accounting departments found it convincing enough to pay $100 million all told. The latter apparently approached the US Attorney’s Office in Manhattan once it had cottoned on to the scam in 2015 and asked its help to recover the stolen funds.

Federal authorities managed to nab Rimasauskas and even got back most of the money he had stashed away in various Eastern European banks last month. They chose not to disclose the companies involved in the scheme when announcing his arrest, only referring to them as the ‘Victim Companies.’

Quanta Computer, Facebook, and Google have all now confirmed that they were Rimasauskas’ targets. The scammer for his part is denying the accusations made against him. He’s being charged with 1 count of wire fraud, 1 count of aggravated identity theft, and 3 counts of money laundering.