Confirmed: LG is bringing the G2 to India before the month ends

Online retailer Saholic has had the LG G2 listed for a few weeks now and it has even disclosed a launch date of September 30. Well, it turn out that the company will indeed unveil the smartphone in India on the said date as invites for a press event in Delhi have started to roll out. The conglomerate’s country-specific Facebook account has been teasing the handset’s arrival for some time now and a pre-launch website has popped up as well.

Earlier this week, we leaked out the possible price of the LG G2 in India which stands at Rs 45,000. When launched, the device will go up against the Xperia Z1 which is selling for Rs 44,990 and the Galaxy Note 3 which can be picked up for Rs 49,900. The smartphone in question made its debut last month and it’s the first flagship to come without the Optimus branding. The device features its volume controls on the rear just below the 13MP OIS camera, delivering a clean appearance for the sides. Resting on the front is a 5.2-inch 1080p IPS screen and a 2.1MP webcam, both coated with Gorilla Glass 3 from Corning. 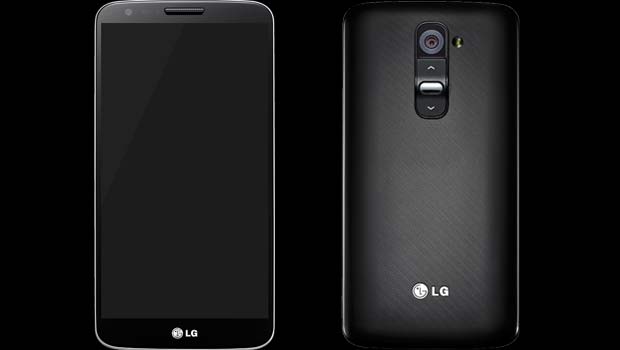 The LG G2 operates on Android 4.2 and it features the company’s own software enhancements. There’s a 2.26GHz Snapdragon 800 processor and 2GB RAM onboard to do the heavy lifting, while a 3000mAh battery powers it all up. Other features in the smartphone include 32GB of storage, Wi-Fi, Bluetooth 4.0, NFC and HSPA+. 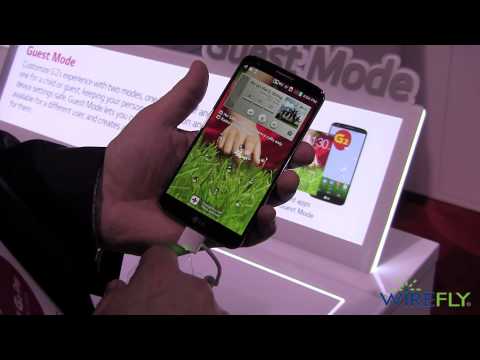 September 30 is just over a week away, so check back soon for updates on the LG G2 India launch.