Android 4.3 Jelly Bean will be the software version Sony Xperia T, TX and V will be stuck on owing to the fact that these handsets appear to have failed in the investigation into whether the KitKat version will work on them or not. This is not that big a surprise, considering that all three of these smartphones were released by the company around 2 years ago.

These devices were launched with Android 4.0 Ice Cream Sandwich onboard, but were regularly updated until the 4.3 Jelly Bean version. Sony has revealed this information through the official pages of these smartphones. 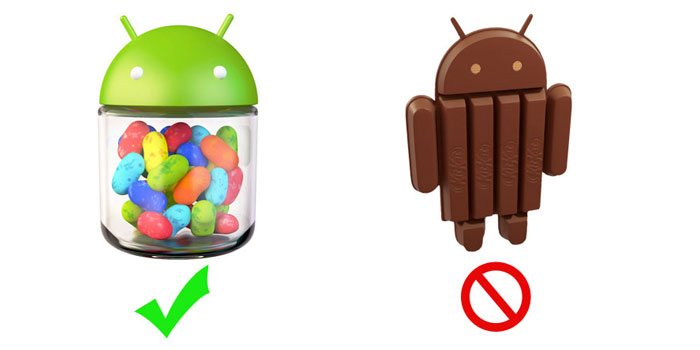 The Xperia T carries on it a 4.5-inch 720p display, and runs on a 1.5GHz dual core processor. It features 1GB worth of RAM and grabs a 13MP rear camera. In celebration of 2012’s flick Skyfall, it was marketed as a James Bond phone by Sony. In some markets it’s also known as the Xperia TL.

The Sony Xperia TX was another high-end Android smartphone to have been launched by the company the back in the day. It features a 1.5GHz dual core processor and kicks in 1GB of RAM. A 13MP camera can also be found on this handset.

Protected by a water-resistant outer skin, the Xperia V was launched by the Japanese company during August 2012. Apart from advanced connectivity options, it boasted of similar specs to those of the two above mentioned smartphones.

Judging by their specs, the Sony Xperia T, TX and V phones don’t look quite outdated, but the jury is out and Android 4.4 KitKat won’t be coming to them.