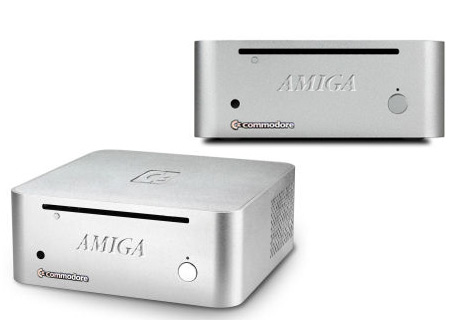 Along with the C64x Supreme, VIC mini and VIC-Slim keyboard computer, the Commodore Amiga Mini PC is also up for grabs. These newly launched devices can be purchased through the company’s website.

Powered by a 3.5GHz quad core Intel Core i7 2799k processor, the Amiga Mini is equipped with 1GB of Nvidia GeForce GT430 graphics, 16GB of DDR3 1,333MHz RAM and a 1TB SATA HDD which can be swapped for either 300GB or 600GB SSD options. This compact machine is built from aluminum and is micro-sandblasted with an anodic oxidation finish. Other features include Wi-Fi and Bluetooth connectivity as well as a slot-load Blu-Ray drive, all fitted within a height of 3 inches and a square-shaped build of 7.5 inches. 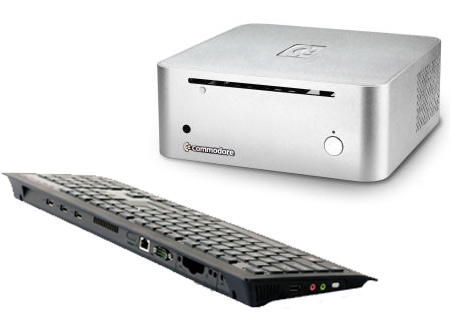 Barry Altman, CEO, commented, “This is an historic day. The team here has been working around the clock to fulfill the vision of a reunited Commodore and Amiga branded computer with the launch of our new Commodore Amiga mini.” He further added, “Leo and I and the entire team, started on this journey to prove that we could take these historic computer brands and produce products that are relevant to both the historical consumer base and new customers. These computers are breathtaking in appearance, incredibly powerful and exciting to use.”

For C64x fans, the updated Supreme version now employs better components such as an Intel D2700 dual core CPU which operates at 2.13GHz and Nvidia GeForce GT 520 graphics for improved gaming and application performance. To complement these offerings, the company has thrown in 4GB of RAM along with other features including a mechanical keyboard, DVI and HDMI output, 7.1 channel audio, a Blu-Ray drive as well as Wi-Fi and Bluetooth connectivity. The VIC mini is said to incorporate similar specifications to the C64x Supreme, whilst the VIC-Slim houses a 2.13GHz dual core D2700 processor, 2GB RAM, an HDD capacity of up to 1TB and an HDMI port. 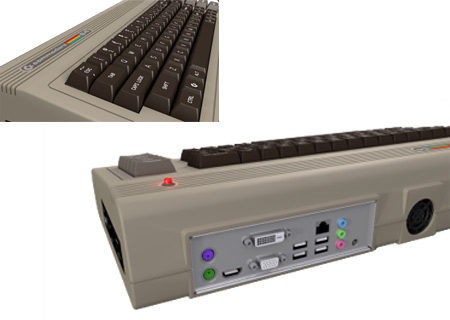 The Commodore Amiga Mini price sums up to $2,495, whilst the C64x Supreme, VIC mini and VIC-Slim prices amount to $1,295, $995 and $595, respectively. As we’ve already mentioned, these devices are now available for purchase through the CommodoreUSA.net website.