Commandr is the name of a new app which works around Google Now’s limitations to grant the service control of a host of things on your devices. With it, you can use your voice for activating or deactivating Wi-Fi, GPS or the flashlight, and it’s available on the Play store free of cost.

A full Google Now API hasn’t been released by Mountain View which is why developers are not able to build their apps around it or even integrate their services within it. This however, didn’t stop dev Ryan Senanayake from coming up with a way to make that happen. 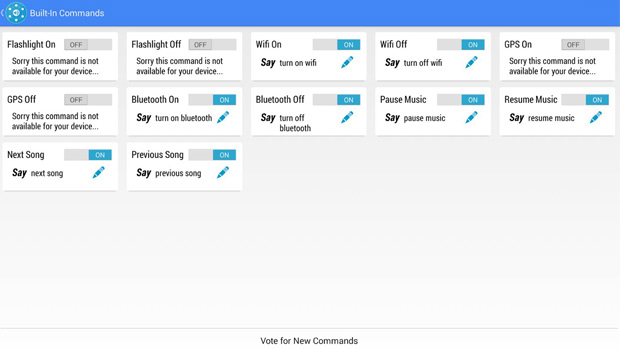 He has taken advantage of the default ‘note to self’ command from Google Now which lets you post notes to apps like Keep and Evernote. Now instead of these apps, all you need to do is select Commandr as the default note app, and that’s how it is able to receive your commands.

Also Read: Google Now has been updated with some pretty nifty features

There’s one small hindrance that remains though; you need to say ‘note to self’ before you issue your command. So say you want to turn the Wi-Fi on; you will need to say ‘note to self: turn Wi-Fi on’ and Google Now will do that for you. Commandr works for Wi-Fi, flashlight, GPS, music and more, but what gives it true potential is its support for Tasker. 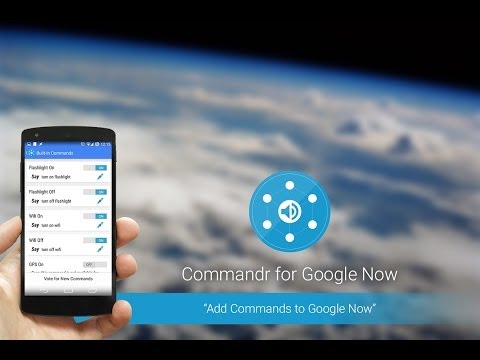 We think Ryan has done a fantastic job of coming up with this Google Now trickery for producing a truly useful app. He has impressed us in the past as well, with Open Mic+ which lets you access Now commands from anywhere on the phone. Head over to the Play store to download Commandr and witness its capabilities.