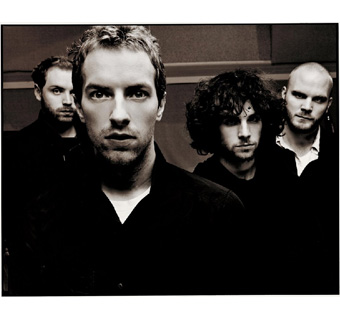 The three-track downloadable song pack will include the hit single “Violet Hill” from the group’s much-awaited Viva la Vida, which will officially release on Tuesday, June 17, 2008. “Yellow”, the song that gave the band worldwide fame and “God Put a Smile Upon Your Face” featuring bassist Guy Berryman, will also be bundled into the pack.

The Coldplay three-track downloadable song pack will be available for download on Thursday, June 19, 2008 on Xbox LIVE Marketplace for Xbox 360 and in the PlayStation Store for the PlayStation 3.

Activision has not revealed any details about the price of the Coldplay 3-Track download for Guitar Hero III as yet.