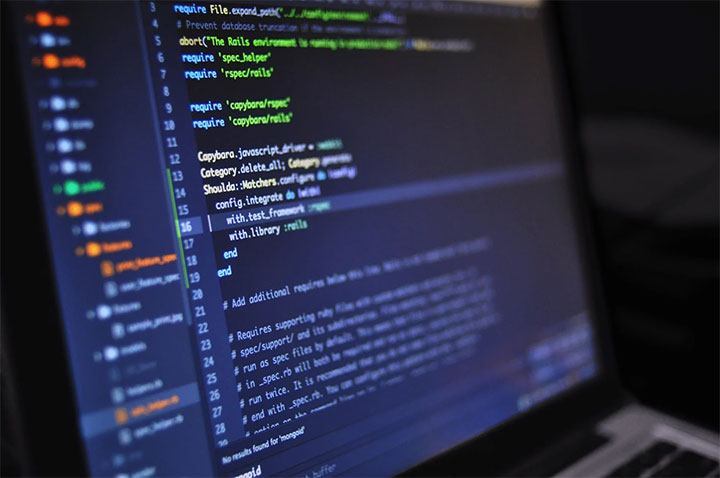 QA is one of the most critical aspects of software development. But even though developers and testers are paid almost the same, most companies don’t mind that much about QA testing and consider it less of a priority than development. But doing so can lead to huge problems. For example, an easily preventable software glitch kept people from calling 911 for almost 6 hours. Companies can fix issues like this if they test their software correctly.

Of course, software testing isn’t the only thing that software companies have to figure out. For reliable software testing, you should have testing professionals who understand your requirements and can execute an entire QA testing methodology. But this can be costly and time-consuming. Most businesses outsource this to a testing company that can access your software and provides a detailed report and a remedial plan based on that report. For example, BairesDev is a QA testing company that provides standalone software testing for bug testing and issue prevention.

But even then, there are still a few techniques that you can apply in your daily operations to ensure that your QA tests are optimized. Here are the top 6 ways you can improve your testing

Most of the time, developers don’t like to receive criticism from the testing group. It’s natural – no one likes others pointing out their mistakes. If the testing team only reports to developers, there might appear problems like testers being kept out of the loop or author bias.

To fight this, the reporting structure should be changed. Testers should report to an independent entity that not only understands the code but can also perform independent analysis. Most businesses use business analysts to do this job. Business analysts make sure developers adhere to business requirements and make sure that appropriate action is taken on the QA team’s report.

The QA team often needs the same code to run over and over for a particular set of test cases. This can be done by letting testers manually run code over and over again, or you can use automation to handle repetitive tasks. Automated testing allows the team to increase productivity and efficiency. It also makes sure that there are fewer manual errors.

Manual testing is required for tests that require real-life testing situations, i.e. when you need perfect UI output, or you want to have the flexibility to perform your tests. You should also use it when you don’t want to invest heavily in automation tools in the short term.

Automation testing is used for situations that need less time and effort, i.e., where tests can run simultaneously. It’s also beneficial when you need transparent and speedy results. The results have much more data, as the data collected via automation is easy to gather and access. If you’re looking for the long term, automation testing is better than manual testing as it’s cheaper and more efficient.

User testing is when you make the end-users of a particular product test it before launch. It gives beneficial feedback that developers might not find in regular testing. Many companies do beta testing before actual deployment because of that.

It’s one in the actual end-user scenario through which developers find bugs and check if the application is deployable or not. There are other tests, such as contract testing, regulation testing, compliance testing, etc. Sometimes black box testing is also done to ensure how much of the functionality can be gathered from the UI alone.

Testing during the requirement phase

Many companies believe that they have to create their list of requirements first, then code them, and then test the code. Even though this was followed for a long time, this isn’t the norm now. These days, testers do testing in the requirement phase itself. It has an added advantage of removing bugs from the starting.

Agile programming states that removing bugs from the code during the requirement phase costs the least amount of money while testing at the last stage of SDLC is the most expensive.

You should thoroughly plan QA tests. They should have a QA plan, a testing plan, and the test cases for different steps. A good QA plan should include features like objectives and standards for quality, roles, and responsibilities and tools required.

The test plan should include a testing strategy and an implementation plan. Strategy means catering to things like scope, objectives, budget, deadlines, and risks. Testing implementations means creating a document with things such as deliverables, features list, schedule, estimates, and required approval.

Test cases should also have all the information about particular tests and how they are going to be performed. They should have detailed descriptions, steps, input data, expected results, actual results, a test done by, and date of testing.

Use analytics for better results

You can use analytics tools to better understand information about how to configure your testing environment to show a more efficient performance. Testers can also configure it for demographics – tests for different demographics can focus on different features.

QA testing is a major component in regulating standards and preventing bad quality software. It ensures that a minor slip up doesn’t lead to significant financial losses. The overall process of software testing should be smart and focused, and new rigorous testing standards must be implemented to create a better product.

Of course, there is no one size fits all solution when it comes to software testing. Managers should understand this and customize QA in such a way that it caters to a particular project. Factors like project requirements, allocated budget, and available resources should be kept in mind when preparing a testing strategy. But implementing these practices will go a long way in improving the overall quality of the product.