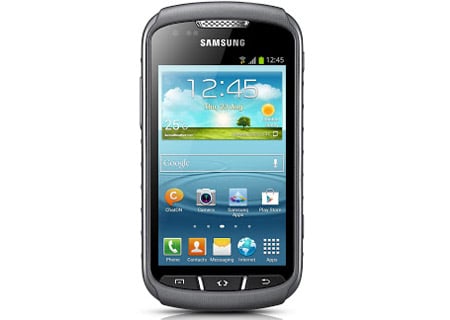 Clove has revealed that it is taking orders for a rugged Samsung device, the Galaxy Xcover 2, which is being made available for a price of £270 inclusive of taxes in the UK. The phone was unveiled towards the end of January and it meets IP67 standards, ensuring that it can resist dust impingement and keep out water even when submerged.

Getting right into the device’s specifications then, we see that apart from its robust traits, it houses a dual core processor which ticks at 1GHz, an aspect which has been getting better in toughened up handsets of late. For example, Sprint’s Kyocera Torque got a 1.2GHz dual core Qualcomm Snapdragon CPU. 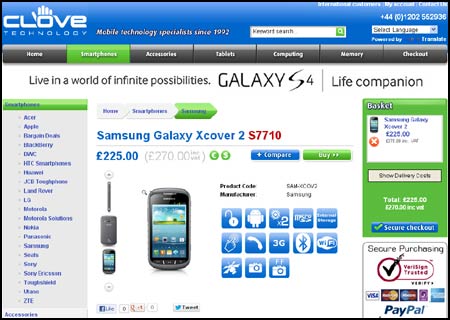 It runs on Jelly Bean and comes coated with the manufacturer’s Touchwiz UI, bringing out the best of the 4-inch capacitive display which spans 480 x 800 pixels in terms of resolution. And it outdoes the Torque in that its primary camera on the rear comes with auto focus and an LED flash. Sadly, it won’t have LTE connectivity.

What it does have though, is a 1.3MP front-facing webcam as well as 802.11 b/g/n Wi-Fi, Bluetooth 4.0 with A2DP, Wi-Fi Direct and 3G connectivity. 1GB of RAM has been included so that operations are run smoothly and there is 4GB of internal memory, expandable by up to 32GB using a microSD card. 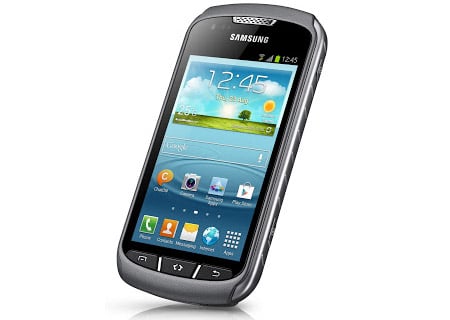 The included Li-ion battery is a 1,700mAh unit and it is removable, but usage stats haven’t been mentioned. Weighing just over 148 grams, the phone comes in a package measuring 130.5 x 67.7 x 12 millimeters in dimensions. There is pre-downloaded Google Maps data for quick signal detection, and the A-GPS with GLONASS also helps. 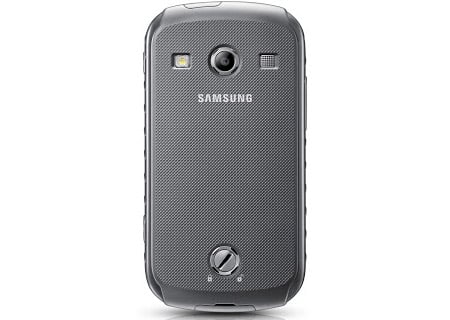 The Samsung Galaxy Xcover 2 carries the item number S7710 at Clove and is now available for purchase with a 24-month warranty.