All those blurry and low-resolution images of the Sony Xperia Z3 did give us a pretty good look at the upcoming flagship, but you won’t have to strain your eyes any longer. Fresh pictures of the handset have popped up and they’re the clearest we’ve seen till date.

Credits of the Sony Xperia Z3 images go to @evleaks. However, the newly leaked ones only showcase the rear panel and one side of the handset. The Xperia Z2 was more on the bulky side measuring 8.2mm thick, but its successor should have a slimmer appearance of around 7mm. Apart from this, the overall design has been tweaked, but just a little. 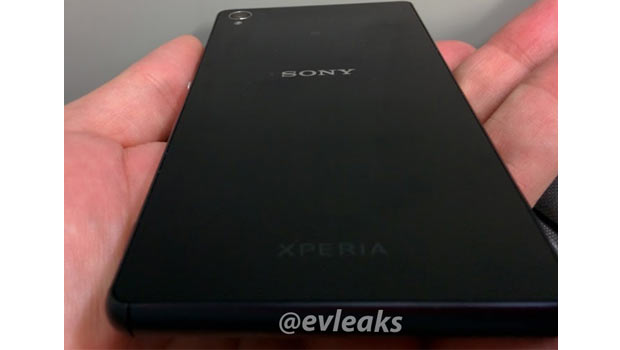 As you can see, the Xperia Z3 looks rather large. That’s mainly because it almost measures the same as the original Note from Samsung, whilst maintaining a 5.2-inch display. The frame used here is said to be made from metal and Sony has dropped the idea of a full glass design by going for a non-reflective finish on the rear panel.

Of course, the handset will continue the tradition of offering water and dust resistance. Where specs are concerned, we don’t expect to see any major changes. In fact, the only known modification is related to the processor where the clock speed has been bumped up a notch. 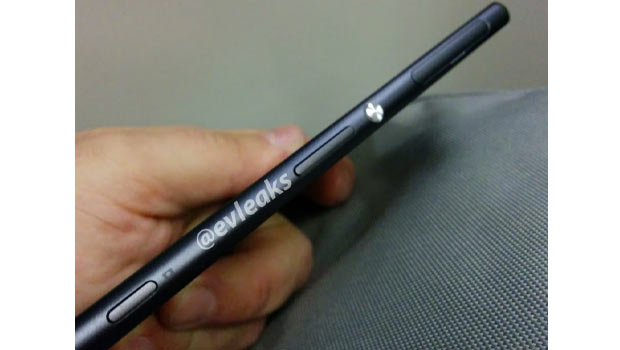 Here’s an overview of the Sony Xperia Z3’s specs:

The Sony Xperia Z3 is expected to make its debut at the IFA 2014 in September.