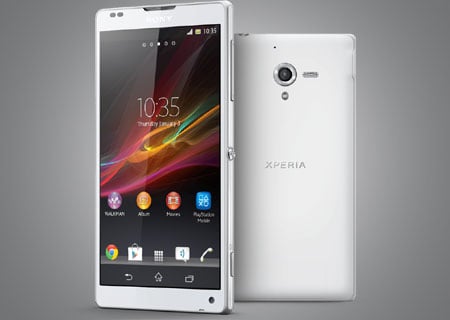 The Sony Xperia ZL handset is very close to its larger sibling, the Z, except for the dust and water-resistance. In fact, take this premium durability feature out of the equation, and the two handsets become almost indistinguishable, at least in terms of specs. The ZL is a little shorter in length and thicker. It does however, come with a 5-inch 1920 x 1080 pixel TFT display, which is scratch-resistant as well as shatter-proof. 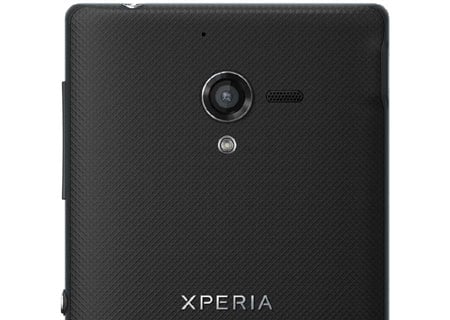 It houses a 1.5GHz quad core Qualcomm APQ8064 + MSM9215M processor with an Adreno 320 GPU for backup. There’s 2GB of RAM and about 16GB of on-board storage, which can be expanded by as much as 32GB via a microSD card slot. The array of sensors incorporated includes an accelerometer, a proximity sensor, a pressure sensor, a magnetometer and a gyroscope.

The 13MP camera on the back is another one of its highlights, with a pulsed LED flash and the ability to capture 1080p video. It makes use of an Exmor RS chip for mobile and is capable of recording HDR video for better clarity. The front-facing 2MP webcam can also boast of 1080p video for face-to-face chatting, although it is located at the bottom. 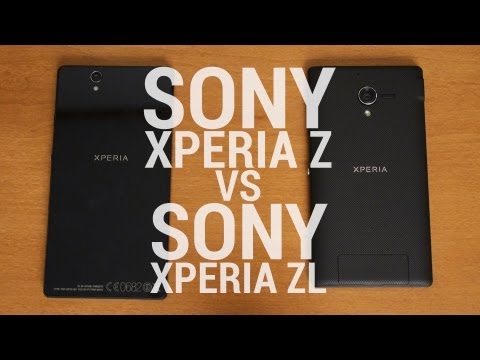 Connectivity options include Wi-Fi, Bluetooth 4.0, HSPA+, aGPS with GLONASS, Wi-Fi hotspot and NFC. In addition, it can be used as an IR remote control and is DLNA-certified. Its 2,370mAh battery is claimed capable of delivering up to 10 hours of talk time on GSM networks and up to 500 hours of standby on the same. Continuous video playback on the other hand, is limited to just 5.5 hours on a single charge. 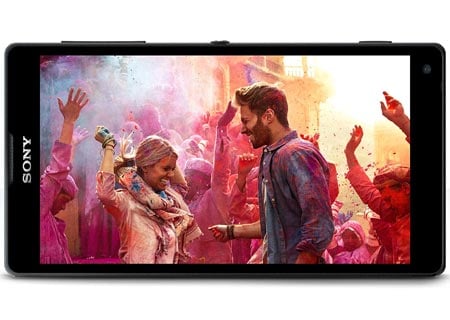 As we’ve said, the Sony Xperia ZL will be available to purchase from Cincinnati Bell’s online and retail stores by May 1 for $249.99 on a two-year equipment agreement, after a mail-in rebate.