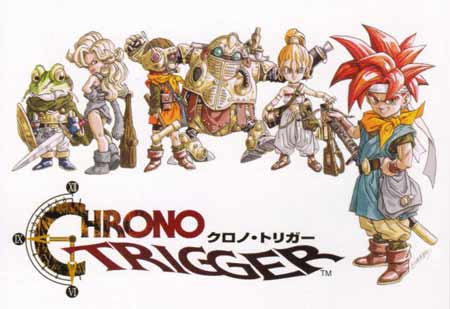 The game that entertained you on the playstations will now rock the world of the Nintendo DS zone. Square Enix, Inc., the publisher of Square Enix interactive entertainment products in North America proudly announced the Chrono Trigger for the handheld gaming arena.

The Chrono game revolves around the storyline where there’s a malfunction in the newly developed teleportation device at the Millennial Fair. Young Crono has to make his journey through an intricate web of past and present perils and rescue his misfortunate companion.

A creation of manga artist Akira Toriyama, the game gets a great music score from Yasunori Mitsuda. The Game features a new dungeon and a Wireless Play mode which brightens up the classic game. With a dual-screen presentation and Touch-Screen functionality, the game’s original elements have been carefully retained.

With the game hitting the handheld gaming device, gamers will be able to enjoy the exciting and breathtaking storyline teamed with an innovative gameplay in the palm of their hands.