Google took a big dive in the entertainment space by launching the fairly simple and cheap yet highly attractive Chromecast streaming dongle. Its success has now naturally prompted other biggies to take notice and it appears Microsoft is one of them, as reports are suggesting that the company is busy at work prepping up a competitor to Google’s gadget.

Entertainment used to be a huge focus for the company with its Xbox brand, but a severe backlash it faced from hardcore gamers last year made the company alter its policy a bit and shift the onus back to games. It could be due to this that it’s now feeling the need to prepare another gadget for handling its expectations. 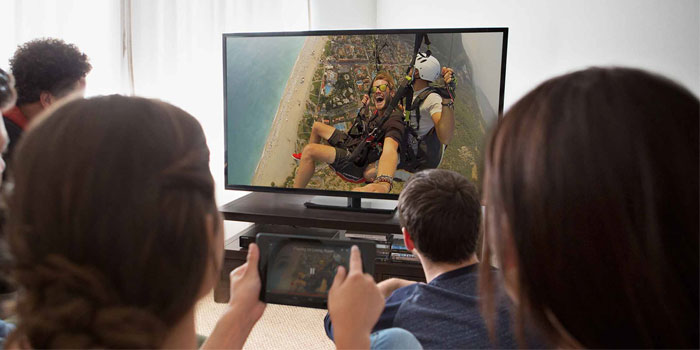 Furthermore, the Xbox One is an highly expensive offering anyway, which means something along the lines of a Chromecast which would be priced below $50 will help the company continues its entertainment bandwagon in a neat manner. According to The Verge, Microsoft has filed documents at the FCC and Wi-Fi Alliance which are talking about a Miracast Dongle media adapter.

Also Read: Mozilla TV streamer pops up unannounced, expect it to be a lot like Chromecast

The model name of this supposed gadget has been described to be PYAHD-10, but its other features are still a secret. However, we can guess that it’ll be configured to work with Windows Phone devices and Windows PCs of course. Some kind of Xbox integration also cannot be ruled out. 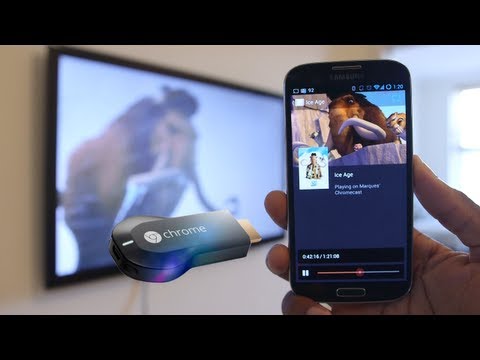 Priced at just $35, Google’s Chromecast can be connected to HDTVs using their HDMI ports. It then uses Wi-Fi to stream whatever content you’re seeing on your phones to your TV sets. Let’s see what Microsoft has in store for us with its competitor.