Chromebooks were bound to fail. They run on Chrome OS which demands 24×7 access to the internet and you’re not guaranteed that everywhere you go. So here’s a shocker from NPD – sales of Chromebooks beat that of MacBooks this year in the US. And that too, by a surprisingly huge margin.

Chromebooks and Android tablets combined together, are reported to have made the biggest impact on sales growth. 1.76 million of these were shipped between January and November, 2013. During the same period last year, just 400,000 units were sold. In 2012, laptops running the Chrome OS had merely 0.001% of all computer and tablet sales. They now claim 21% of the notebook market. 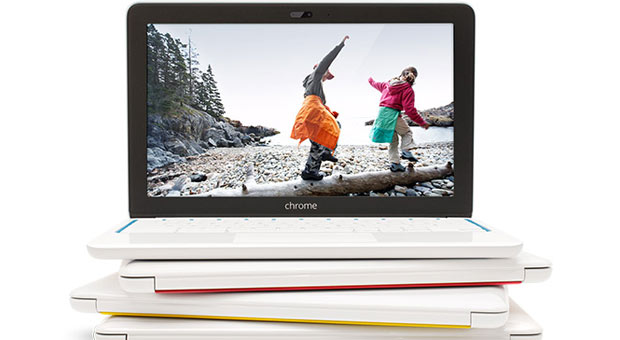 But the unexpected twist lies in the fact that Chromebooks have even beaten MacBook units in terms of shipments of pre-configured desktops and laptops. The former witnessed a 9.6% share in sales and the latter welcomed only 1.8% over 2012’s 2.6% boast. This surely has to do with notebooks working on Google’s OS being way cheaper than Apple offerings.

Even iPads saw a lower share of 15.8% this year as pitted against 2012’s 17.1%. To put things in perspective, the PC industry is suffering in the face of increasing adoption of mobile devices. Or maybe it has just reached a saturation point. At any rate, it captured 27.8% of the market share as compared to 32.3% in the previous year. 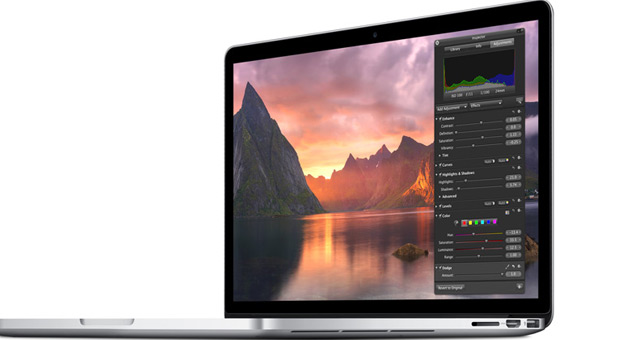 Chromebook sales may be getting a helping hand from Google’s focus towards bringing many more apps offline so that always-on internet is not a requirement. With a software eco-system to support such a device, Mountain View may be able to do great things with it in the future. So what if Chrome OS had to run the gauntlet of critics just like Android was forced to do initially?