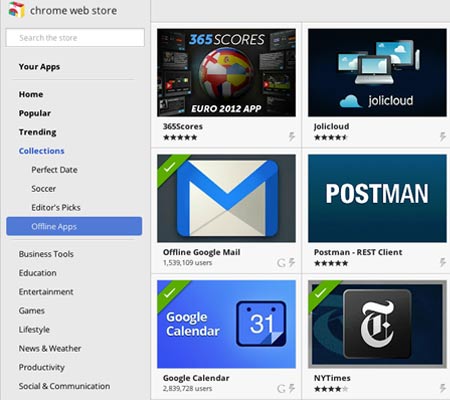 The guys over at Mountain View recently announced fresh updates to the Google Chrome Web Store and have even launched the application hub in various new countries along with additional features. The latest attributes are aimed towards developers to ‘help them reach and engage with more users,’ claims the search giant.

The main highlight of the announcement involves the migration of the store to 6 new countries, namely Turkey, Ukraine, Egypt, Saudi Arabia, Morocco and the UAE. Through this, developers will be able to sell and promote their applications to a wide range of potential users. For deriving an enhanced growth rate, Google states that they should localize each app by making it available in a host of languages.

“During these last few weeks, the Chrome Web Store team has been focused on launching the store in more countries and building some new features for developers that can help them reach and engage with more users. If you have any questions about these new features, you can reach us on our developer forum,” commented Joe Marini, Developer Advocate via the official Chromium blog.

The search giant has even listed out ‘a special collection’ of offline applications to help users find developers by creating a highlight within the store. The roster includes various popular applications such as Google Docs, Google Mail, Scratchpad, Quick Note and Deezer as well as a number of games like Angry Birds, Solitaire, What’s your Ride?, Totemo and much more.

As stated above, the Google Chrome Web Store is now accessible for users in Turkey, Ukraine, Egypt, Saudi Arabia, Morocco and the UAE.