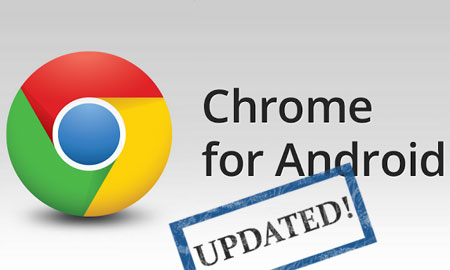 Chrome for Android has been updated to add a few additional features which should make life on the go a little easier. In addition to a few bug fixes, the main highlight of the iteration is that it eliminates the need for users to remember their passwords when using portable devices and reduces the hassle that comes with filling out forms, Chris Hopman writes in a post on the official Chrome blog.

With the update, users will be able to access passwords and autofill entries saved on their desktop PC from their Android devices. According to the Google Play store, the new version for mobile also includes a fix for the blank page loads that have been reported to occur under a few conditions. In addition, several changes have been made to improve stability. It should be noted, however, that this version of the app requires (and requests) two new permissions. One pertains to the camera and the other relates to modification of audio settings. 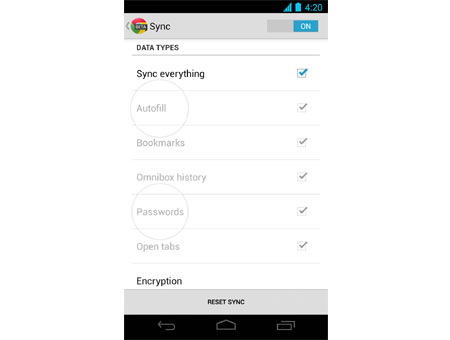 Of course, to try it out, users will have to be signed in to Chrome on both the desktop as well as on their mobile device and sync all their data. They will not need to worry about it too much as the sync option will take care of it all. But if the effects aren’t immediately seen, no need to panic. The feature has started rolling out and will take a few days to reach everyone.

This ability or functionality for convenience was initially released in the form of a beta program about a month ago. The beta app came to the Play store at the beginning of March this year and was updated fairly regularly, the last coming as the month tailed off with fixes for poor scrolling. Anyway, that is another matter altogether. 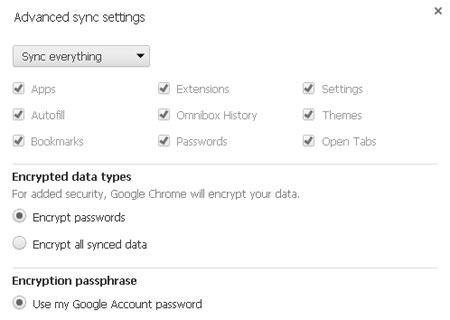 In recent news surrounding the Internet search giant, a sign-in feature was recently expanded for use with more websites and apps. This would allow people to enhance their browsing experience with little effort, and keep track of things of importance. Also, a little while ago, the company started experimenting with the idea of same-day deliveries for things purchased online. Unfortunately, this is only limited to the city of San Francisco at the moment.

The latest Chrome update for Android can be downloaded from the Play store for free.