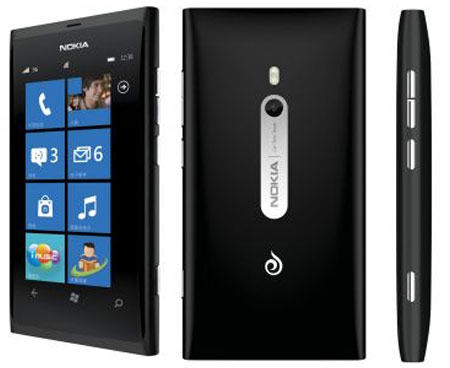 Giving away its biggest highlight right from the word go, the Nokia Lumia 800C CDMA is none other than the usual suspect dressed up with CDMA capabilities. Running the Windows Phone 7.5 mobile platform, the handset is a modified version of the original Lumia 800 for China.

Being the first CDMA model in this series by Nokia, the phone will operate on the 3G network hosted by China Telecom. It is equipped with a 3.7-inch AMOLED ClearBlack curved touchscreen and features a smooth body design which blends quite nicely with the display. Although the original was released in a refreshing variety of shades including magenta, only black and cyan from that list will jump aboard the ship to mainland China. 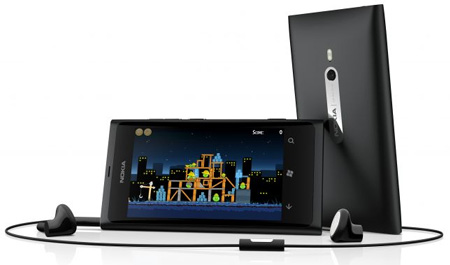 The rear panel of the smartphone is dotted by an 8MP camera with Carl Zeiss optics and HD video playback capabilities. A peek at the technical specifications reveals a 1.4GHz processor, 16GB of internal user memory, SkyDrive storage and more. Applications like Nokia Music, Nokia Drive and Nokia Maps have been pre-loaded onto the device. A Lumia 610C CDMA for China is also expected to hit shelves by the second quarter of this year. 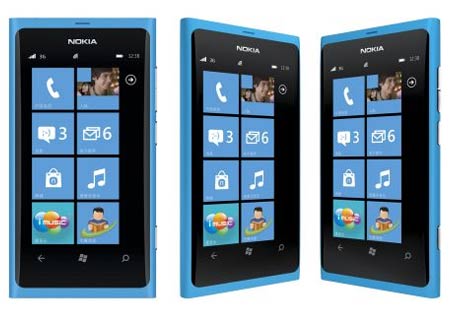 The Nokia Lumia 800C CDMA price sans any contract is revealed to be 3599 RMB. Starting early April, it can be picked from Tianyi FlyYoung shops and other electronics stores like Suning, Gome, Funtalk and more.