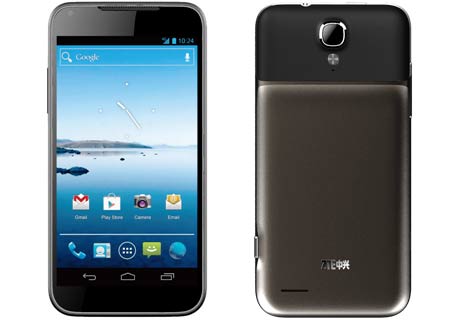 The ZTE Grand Era LTE is all set to debut in Hong Kong and it will be making its way in to the country through China Mobile bundled with dual mode capabilities supporting TD-LTE and LTE FDD networks. It operates on the Ice Cream Sandwich platform and it’s said to be one of the thinnest LTE devices in the market.

The Grand Era LTE previously made its appearance at the ITU Telecom World 2012 and GITEX Technology Week this year. The handset is 8.5mm slim and portable owing to its lightweight design. The Android platform is layered with the company’s own Mifavor UI which is highly customizable. Tucked away on the inside is a second-generation LTE chip from Qualcomm which also encompasses a 1.5GHz dual core Krait CPU and the Adreno 225 GPU. The company has even thrown in 1GB of RAM for smooth multitasking. 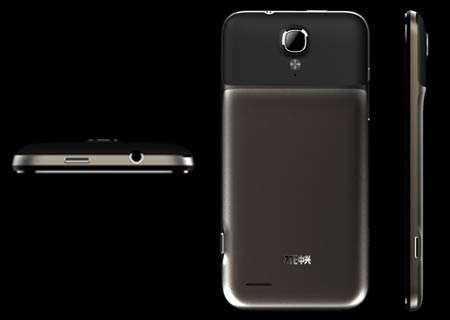 Visuals are delivered through a 4.5-inch multi-touch MVA IPS screen which has a 1280 x 720p HD resolution and a Corning Gorilla Glass coating for enhanced durability. For hoarding content, the handset sports 16GB of built-in memory and a microSD card slot. And while the rear flaunts an 8MP AF camera with flash, the front makes room for a 1MP snapper. China Mobile has a host of LTE enabled handsets already available for purchase. They include popular devices such as the Lumia 920 and 820 from Nokia, Sony’s Xperia TX, the Galaxy S3 and Note 2 from Samsung, the LG Optimus True HD LTE and ZTE’s Grand X LTE.

The ZTE Grand Era LTE price details haven’t been disclosed as yet. However, it is expected to launch in Hong Kong through China Mobile. The smartphone is also supposed to reach Europe by the end of this year and in other locations such as the Middle East and North Africa, in the first half of 2013. 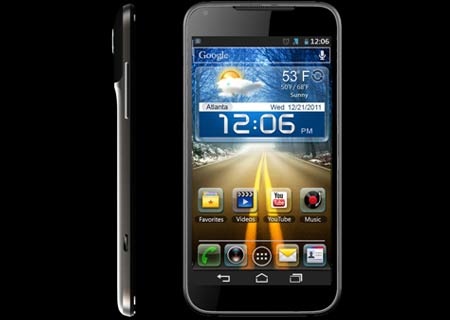