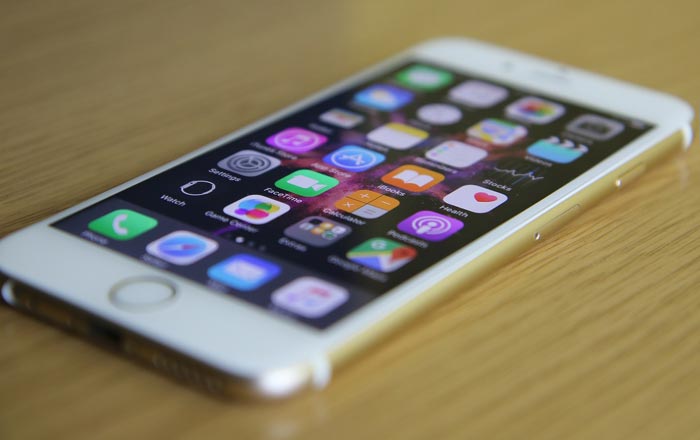 Apple has run afoul of China once again, this time over the globe-spanning iPhone slowdown controversy that refuses to leave the company’s side. A Chinese body known as the Shanghai Consumer Council has sent the firm a letter asking it to explain the matter at hand.

Specifically, it’s demanding answers for the performance hit facing iPhones and what remedies are being offered to consumers. Apple has until January 19 to respond. The Xinhua state news agency reports that the organization received 2615 complaints against the brand’s products and services in 2017, a big leap over the 964 complaints it got in 2015.

It seems the Shanghai Consumer Council decided to take action against Apple after consumer feedback which claimed that older iPhones became sluggish after updating to iOS 10.2.1 last year. This lines up with the company’s own timeline since it had included its performance-throttling measures in that very version.

Apple and China don’t have the greatest relationship, so it will have to tread lightly if it wants to stay in the country’s good graces. It’s also facing pressure from France where an investigation has been opened up to find out if the iPhone maker is in violation of the nation’s planned obsolescence law.

That’s not all – Apple is also being questioned by US government officials. The firm has been keeping silent all this time, with little to no response after publicly apologizing to customers. Meanwhile, it’s managed to rack up over 45 lawsuits against it across the world.