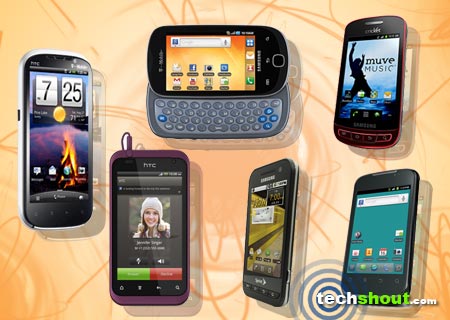 A list of cheap Android phones should support the notion behind the Google OS having something for everyone and in this case, budget-conscious users. You can expect high end functionality from most of these devices, while they promise not to break the bank. Scroll right through to find out more. 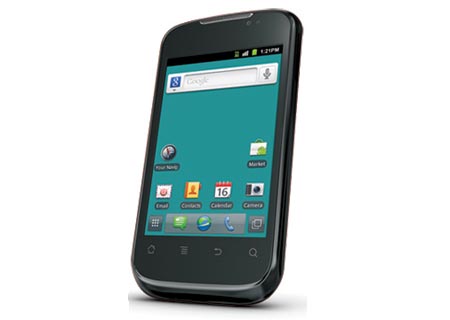 The least expensive device on our lineup of Android phones is the Huawei Ascend II, available for a cent through U.S. Cellular. The Android Gingerbread offering flaunts a 3.5-inch HVGA capacitive multi-touch screen. The phone’s integrated processor that clocks in a speed of 600MHz, lets you carry out multiple operations simultaneously. Besides ensuring wireless internet access, the Wi-Fi enabled device’s support for the HTML browser enhances the web browsing experience.

The 5MP rear-facing camera snaps pictures and records videos which can easily be stored onto a microSD card of up to 32GB capacity. Its 1400mAh lithium-ion battery should cough up the juice for talk time of about 5 hours. Otherwise priced at $139.99, the Huawei Ascend II can be grabbed for $0.01 along with a two-year commitment. 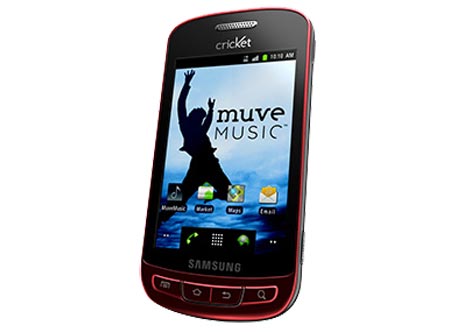 The Samsung Vitality, also known as the Samsung Admire, is another Gingerbread handset that lets you enjoy sought-after Android features for a comparatively inexpensive tag. This phone from Cricket Wireless includes Muve music that teams up with the integrated music player in order to keep you entertained on the move. An 800MHz processor bestows it with multitasking properties and the HVGA touchscreen spanning 3.5 inches projects images in 480 x 320p resolutions.

It comes armed with a 3.2MP camera along with an expansion slot for a microSD card of up to 32GB capacity. Featuring 3G Real Web Browsing and Wi-Fi capability, its 1,600mAh battery lets you enjoy talk time of about 6.5 hours. This smartphone will set you back by merely $119.99 with a two-year agreement. 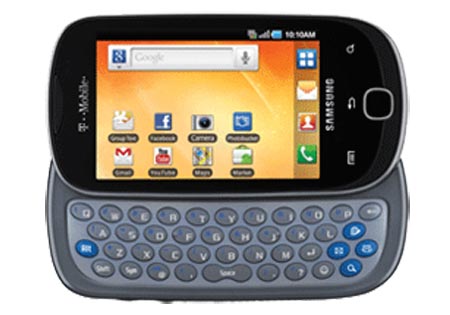 Taking our roster of cheap Android phones a bit further is the Samsung Gravity Smart that comes drenched in three vibrant colors – berry red, lunar grey and sapphire blue. With dimensions of 2.3 x 4.5 x 0.6 inches, it tips the scale at about 4.76oz. Boasting of 3G compatibility, the phone provides instant access to most social networking websites. A full QWERTY keypad slides out from behind the 3.2-inch touchscreen and features like Swype input and group messaging make the phone perfect for texting. Powered by a 600MHz processor, it utilizes a 1,500mAh battery for uninterrupted talk time of up to 9.3 hours at a stretch.

The internet-ready Gravity Smart also includes a 3MP camera, Wi-Fi hotspot function and it supports USB tethering. T-Mobile is offering this $229 phone, free of charge along with a two-year customer agreement and qualifying data plans. 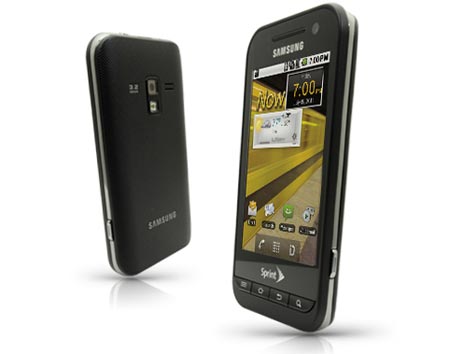 Another Samsung device to have found a place on our list of Android phones is the Conquer 4G that operates with the assistance of the Android Gingerbread platform. The offering measuring 4.57 x 2.38 x 0.46 inches, packs in a powerful CPU that processes at a speed of 1GHz for faster multitasking, while a 1,500mAh battery should be helpful in letting you talk away for about 6 hours. It sports a 3.5-inch multi-touch display of 320 x 480p resolutions and features 512MB RAM along with 1GB ROM. The onboard memory can be expanded up to 32GB with the assistance of a microSD card.

This mobile hotspot captures images via the 3.2MP camera, while letting you enjoy high speed internet browsing, thanks to Sprint’s 3G network. Although it carries a price tag of $339, it will only set you back by $49.99 if you agree to commit for two years. 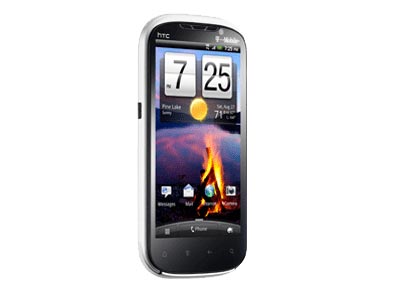 Although, the Amaze 4G from HTC is not an inexpensive phone, it’ll be yours for a discounted price of $179.99 as part of an offer from T-Mobile. But if you wish to grab this puppy at the slashed down price, you will have to hurry as the offer is valid only until February 22. As the name suggests, it lets you browse at the comparatively faster speed of the 4G network.

While its front panel is dominated by a huge 4.3-inch qHD touchscreen and a 2MP camera for video conferencing, the rear side boasts of a powerful 8MP snapper that possesses a number of attributes including 1080p video recording capabilities, SmartShot, BurstShot, SweepShot and more. The multitasking device comes along with a two-year customer agreement and data plans. 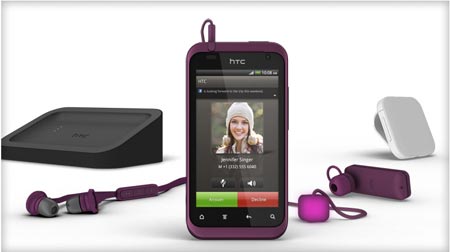 And finally, the last phone to grace our list is yet another Gingerbread contender, the HTC Rhyme. The HTC Sense utilized in the device, combines with the Android platform to make for an intuitive user experience. The phone with dimensions of 4.69 x 2.39 x 0.43 inches, dons a 3.7-inch capacitive multi-touch WVGA display of 480 x 800p resolution. It crams in a 1GHz Qualcomm MSM 8655 processor under the hood and lends support to a microSD card.

The rechargeable lithium-ion battery should provide usage time of about 440 minutes. Although it is priced at $199.99 with a two-year agreement, Verizon loyalists can lay their hand on this gadget free of charge, after signing a two-year contract.

So these were some of the cheap Android phones which promise to offer a complete Google experience at rather lowered prices. Which of these do you plan to pocket? Do drop in a line to let us know.