Thought champagne gold was the only new iPhone 5S color Apple had up its sleeve? Here’s the thing – if you take this roundup and the news we posted earlier today and then add these to the story at hand, you’ve just learned a lot more about the upcoming iOS smartphone. And if you were wondering what the iPhone 5S and 5C will look like in your hand, the video posted below should give you a rough idea. 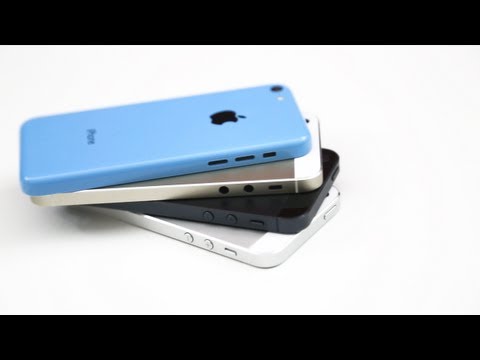 First off, Apple has apparently added gray to the color options in which the upcoming handset will be available. This widens the choice of hues to 4 – white, black, gold and gray. Scroll down for images of the slate colored shell and front display. Unlike the white and gold devices’ rear panels which have strips of white running along the top and bottom, the black and gray versions stick to black accents.

Since we’re viewing only the casings and not the final version of the iOS 7 handset, the fact that the customary lettering below the product name isn’t present is understandable. The photos come from SonnyDickson.com which had also claimed that Apple would not be releasing a black version of the iPhone 5C. Yellow, white, green, blue and red are apparently the only colors planned for the low cost iPhone. 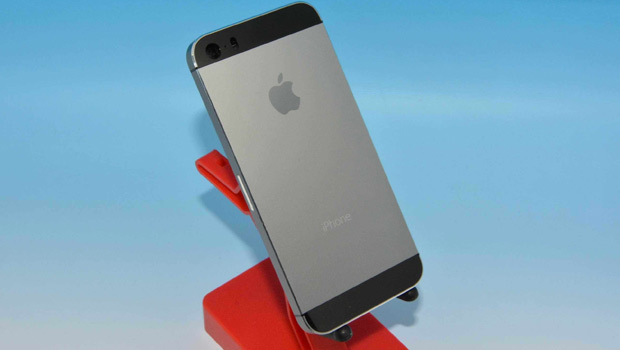 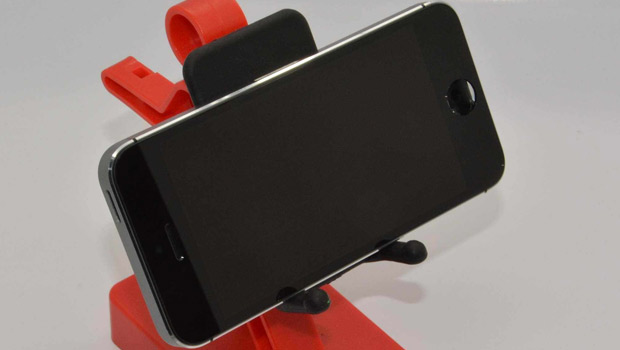 As for the video, it’s a side by side comparison of the shells of both forthcoming iPhones as well as the current generation one. Perhaps a little too long for most people’s liking, you’ll be able to see the less expensive blue-hued device if you care to fast-forward to 1.30 minutes. September 10 cannot come fast enough.