Seeing the launch of the new Celkon XION S CT695, we can’t help but give props to the Indian company for coming up with such a device after absolutely flooding the market entry-level offerings. This new phone holds a large 6.95-inch display on it, which almost makes it a tablet.

But Celkon is content with calling it a phablet, so we’ll go with that. After all; it’s priced at just Rs 7299 which is a great deal for a phone of this size. A look at its components however, might make you put off your plans of buying it. 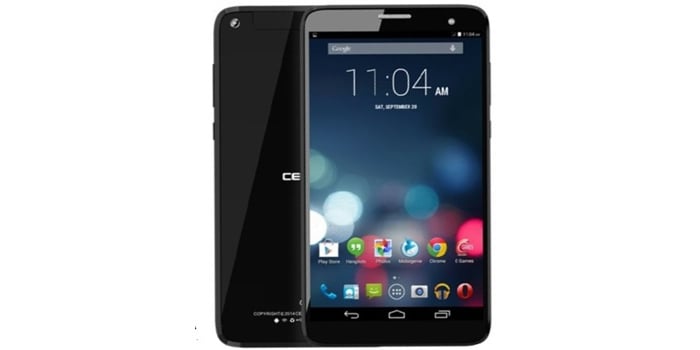 One would expect at least an HD display to form part of its offerings, but the XION S CT695 grabs a 1024 x 600 pixel LCD panel. Moreover, it goes for a dual core processor rather than a quad core one. The clock speed of this ticker is 1.2GHz, and it’s accompanied inside the device by a 1GB RAM module and a Mali 400 GPU.

Android 4.4 KitKat is of course the choice for the OS, while Celkon has gone for a 8GB of storage on this phablet. This space can be expanded further up to 32GB thanks to the presence of a microSD card slot.

Here’s a good look at the key specs of the Celkon XION S CT695:

The Celkon XION S CT695 will be made available only in black, and can be expected to hit store shelves in the days to come. As mentioned above, its price will be set at Rs 7299.