Celkon hasn’t had much to offer for the month of November, but it’s finally adding a significant release to its lineup through the Millennia Epic Q550 smartphone. The new launch is a mid-range offering and it falls in the phablet category carrying a large screen.

The display used here is a 5.5-inch IPS OGS panel with 1280 x 720 pixel resolution. The Celkon Millennia Epic Q550 has Android 4.4 KitKat preloaded which is expected and there’s a 1.3GHz quad core Cortex A7 processor delivering the steam. 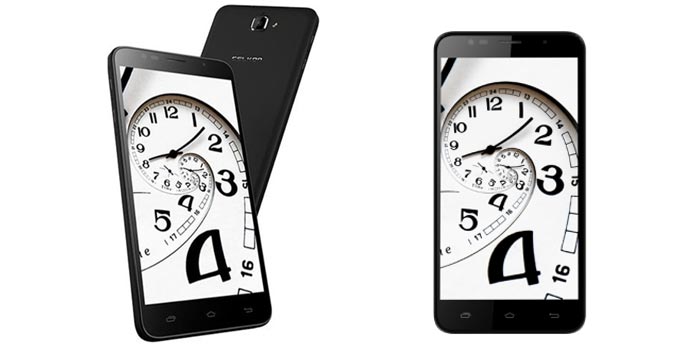 The Celkon phone is also dual SIM enabled and it supports HSPA+ 3G networks as well as other connectivity features such as Bluetooth, Wi-Fi and GPS. The front camera is a 2MP sensor and the snapper on the rear is of 8MP. Coming to memory provisions, the company has included 1GB RAM and 16GB internal storage.

The main selling point of the smartphone is the battery which is rated at 3500mAh capacity. For a mid-range phablet, this should offer at least a couple of day’s worth of moderate usage. But if you’re looking something better, you might want to take a look at the Gionee Marathon M3 with its 5000mAh cell and the Spice Stellar 518 which carries a 4000mAh battery.

The Celkon Millennia Epic Q550 is priced at Rs 10499 in India and it will be available online and through retail stores locally.