A result of Microsoft’s strategy of increasing the Windows Phone OS footprint furthermore, the Celkon Win 400 has just been released in India with its price set at an incredible Rs 4999. This smartphone runs the latest WP 8.1 build of Microsoft’s software, and is by all means the cheapest Windows Phone device in India right now.

The Celkon Win 400 is yet to be officially announced by the Hyderbad-based company, but it is already being offered by Snapdeal at the above mentioned amount. It’s a dual SIM handset which supports GSM connectivity on both its slots, and moreover, also offers FM radio functionality for music enthusiasts. 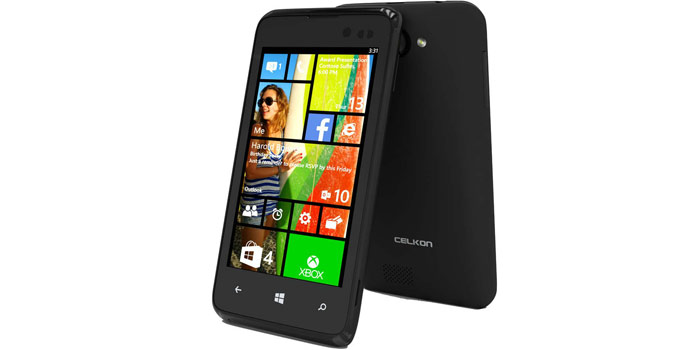 Celkon has blessed the phone with a 4-inch display bearing a resolution of 480 x 800 pixels. A 1.2GHz quad core processor sitting atop a Qualcomm Snapdragon 200 chipset forms a highlight of the device, but the mere 512MB worth of RAM is somewhat disappointing.

Also read: Windows 10 update will be released to all Windows Phone 8 Lumia devices

The Win 400 features a 5MP rear camera with flash, whereas a 1.3MP snapper has also been granted to its front by its maker. This device is kept going by a 1500mAh battery, and its storage needs are satisfied by a 4GB ROM and a microSD card slot with 32GB support.

A neat look at the specs of the Celkon Win 400: 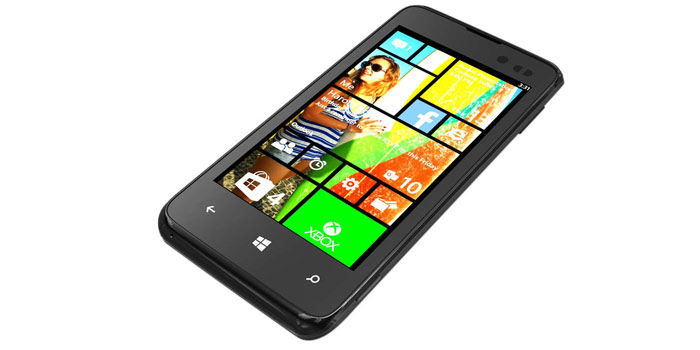 If you’re interested in purchasing the Celkon Win 400, head over to Snapdeal right now to place your orders for it. Remember, Rs 4999 is a pretty awesome cost for a Windows Phone 8.1 device.