Celkon has introduced a new smartphone to its Signature lineup under the Signature Two A500 moniker which will be released in India for Rs 5999. By its price, the handset will be an entry-level one and it offers Android 4.4 KitKat out of the box, just like almost every other phone in this category.

The Celkon Signature Two A500 can be considered to be the successor to the Signature One A107 handset that went official last year. At the said price, the device is a pretty alluring one where specs are concerned. It sports a 5-inch display proffering FWVGA resolution and is powered by a 1.3GHz dual core processor. 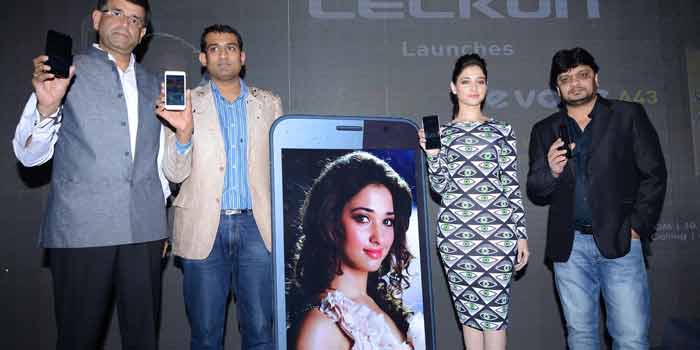 The onboard memory is double than the standard provisions with the phone featuring an entire gigabyte of RAM and 8GB of flash storage. There’s a microSD card slot as well, supporting up to 32GB. The company has even thrown in dual SIM slots and HSPA+ 3G support. 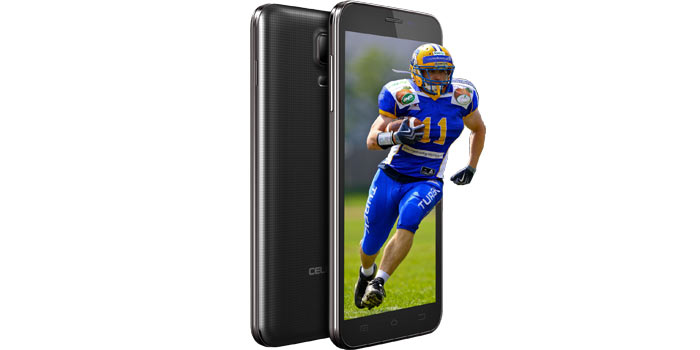 Celkon may be a small player in the smartphone market, but it’s trying hard to make a good name for itself. The OEM launched the Campus A35K back in June which carried the title of the cheapest KitKat smartphone by going on sale at just Rs 2999. And at the start of this month, we saw the lightest Android device on the market make its debut as the Campus Evoke A43 which weighed just 93 grams.

The Celkon Signature Two A500 will go on sale starting tomorrow and it will be available exclusively through Flipkart bundled with a free flip cover worth Rs 499.