Out to challenge the biggies with its impressive array of specifications is the Celkon Millennium Ultra Q500 which has been priced by its maker at Rs 9999. Equipped with a 5-inch HD display, 2GB of RAM, a quad core processor and more, this device is available now through Snapdeal which will be selling it exclusively.

The dual SIM Millennium Ultra Q500 from Celkon directly competes with the Asus ZenFone 5 which too is retailing at Rs 9999. There’s the new Moto G to compete against as well, apart from the Xiaomi Redmi 1S and other handsets from the various Indian manufacturers. 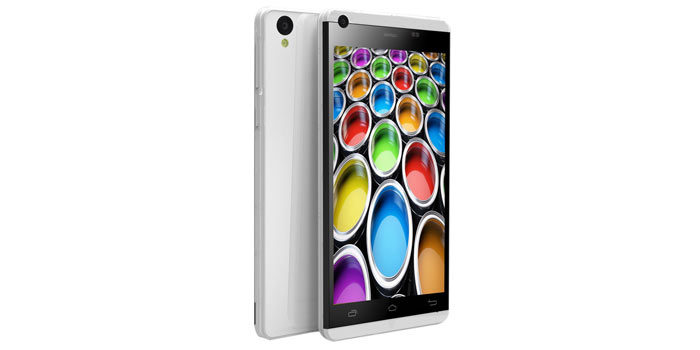 Like we mentioned, Celkon has blessed this phone with a 5-inch 720p HD display which occupies its front surface apart from a few sensors and a 2MP webcam. On its rear, it houses an 8MP camera which is accompanied by a flash.

The Millennium Ultra Q500 is powered by a 1.2GHz quad core Broadcom BCM23550 processor, and is kept going by a 2500mAh power pack. It adheres to the recent trend in the Indian market and runs the Android 4.4 KitKat OS, none less.

Here’s a deeper look at the specs of the Celkon Millennium Ultra Q500: 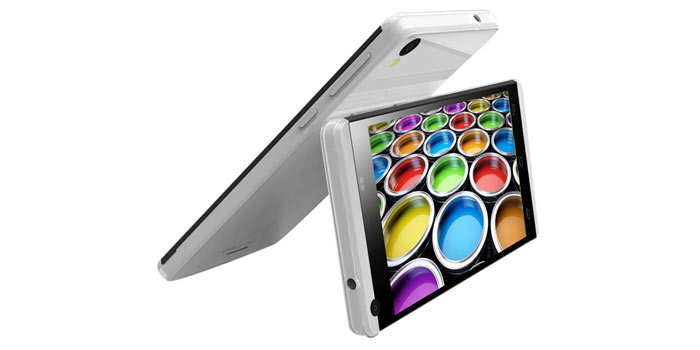 The Celkon Millennium Ultra Q500 can be bought only through Snapdeal in exchange of Rs 9999.