Celkon has added another affordable KitKat phone to its lineup called the Millennium Glory Q5 which has been officially tagged at Rs 7299 in India. While the handset isn’t much different from the other entry-level options in the market, the company has made the phone more alluring by partnering with Gameloft to offer preloaded games.

The Celkon Millennium Glory Q5 comes with popular titles such as Prince of Persia, The Avengers – The Mobile Game, Bubble Bash 3 and Modern Combat 4: Zero Hour. The phone runs on Android 4.4 KitKat out of the box and it even supports multiple Indian languages. 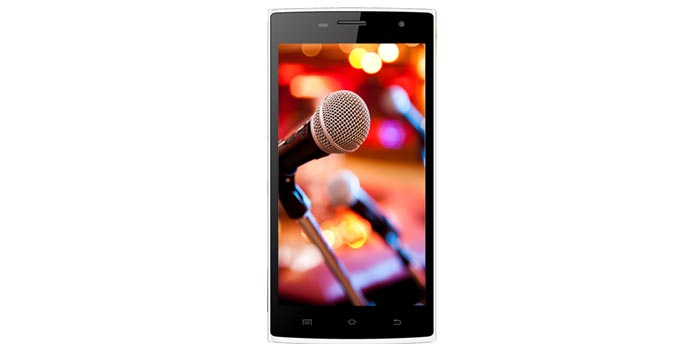 156 grams is a tad too heavy for a 5-inch entry-level phone, but the device does make up in dimensions as it measures just 7.4mm thick. The display is an IPS LCD and it proffers 960 x 540 pixel resolution. There’s also a 1.3MP camera here and a 5MP AF snapper on the rear.

The phone is a dual SIM one and it supports 3G networks. Additionally, it’s powered by 1.3GHz quad core processor and features 1GB RAM, 8GB storage, a microSD card slot and a 1900mAh battery. 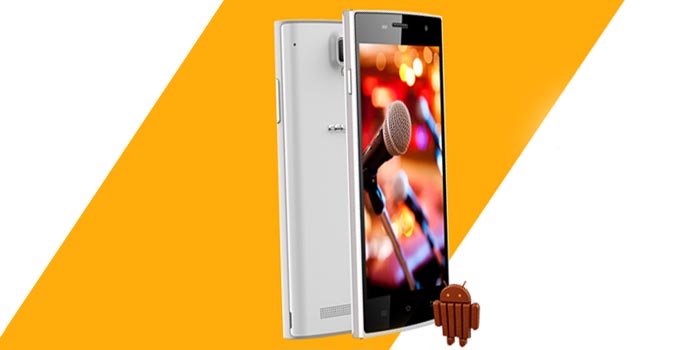 The Celkon Millennium Glory Q5 is the first launch of this month and we expect to see at least four more phones go official in the coming weeks. The smartphone is scheduled to go on sale via Snapdeal starting today in options of white, silver and grey.