Celkon has been on the offensive since the launch of its first Android KitKat device, the Campus A35, and it has now announced the release of the Millennium Dazzle Q44 which has been priced at Rs 6499. Its specs might not be eye-grabbing by any means, but they are indeed quite impressive if its price tag is to be looked at.

For this release, Hyderabad-based Celkon has partnered with Airtel to offer free 3G data to its buyers. This deal will grant them 500MB worth of data for the first two months after purchasing the handset. This offer only applies to prepaid customers however. 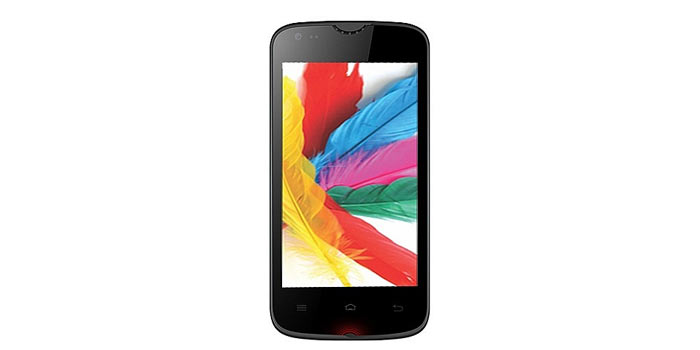 It isn’t a surprise that the Millennium Dazzle Q44 runs the Android 4.4 KitKat OS, considering that most Indian companies now are abandoning their loyalties to Jelly Bean. The processor toiling inside this phone is clocked at 1.3GHz and delivers the power of four cores to its internals.

The Celkon Millennium Dazzle Q4 showcases its visuals on a 4-inch WVGA display. Apart from 1GB of RAM, it also houses 8GB of storage that’s expandable up to 32GB. It has been blessed with a 5MP main camera and a 2MP front-facing one.

Here’s a quick look at the specs of the Celkon Millennium Dazzle Q4:

The Celkon Millennium Dazzle Q4 with its price tag of Rs 6499 sits in a league that’s occupied by the likes of the Moto E, the Asus ZenFone 4, the Micromax Unite 2 and more. Let’s see how it manages to perform against these biggies.