No week is complete without a Celkon release it seems, and it’s no different this time as the company has now launched the Campus A15K smartphone which runs the Android 4.4 KitKat OS and grabs a Rs 3449 price tag. We’re not sure when it’s slated to hit markets in India, but it should arrive soon.

A rejuvenated Celkon began its assault back in June this year by launching the cheapest KitKat device in the country in the form of the Campus A35K. Since then there has been no stopping the company, as it has been releasing new smartphones without any breaks. The Signature Two, the Millennium Vogue, the Campus Mini A350 are just some of the new devices we’ve seen recently. 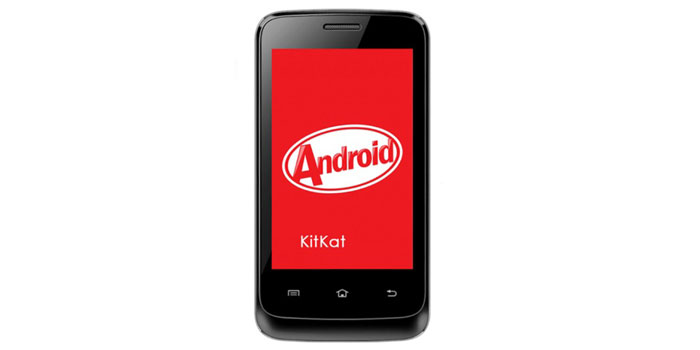 And now we have the Campus A15K which has just been launched by Celkon. It’s a dual SIM handset which bears on it a 3.5-inch 320 x 480 pixel IPS display and runs on a 1GHz dual core MediaTek MT6571 processor. This handset is powered by a mere 256MB worth of RAM however. There’s no respite on the storage front as well, with just 512MB of space having been granted to it.

Here’s a complete look at the specs of the Celkon Campus A15K:

The Celkon Campus A15K will be out in the Indian market soon enough, and will have its price set at just Rs 3449 as we mentioned above.