Rs 1999 is how much you will need to cough up so as to get yourself a unit of the entry-level Celkon Campus Nova A352E Android smartphone. That price tag has probably already convinced you that nothing interesting lies in store in this device as far as specs are concerned, which is absolutely true.

With the new dual SIM handset, Celkon is targeting first-time smartphone migrants or those who wish to have a backup phone ready in their pockets. Not only does the Campus Nova A352E come equipped with outdated hardware, but it also ships with the old Android Jelly Bean OS which is a bit surprising since the company has in the past equipped similarly priced devices with the KitKat version of the platform. 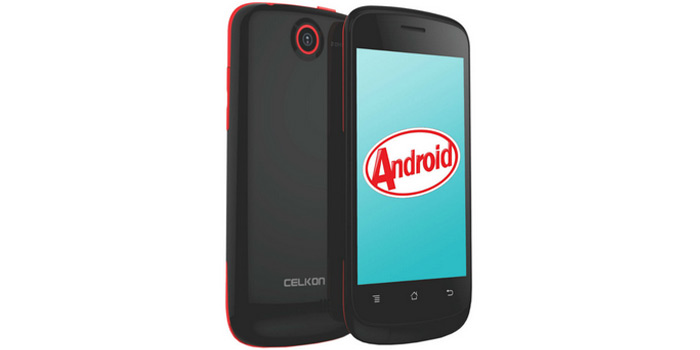 This Celkon phone grabs a 3.5-inch display which bears a resolution of 480 x 320 pixels. A 1GHz single core processor provides it with the necessary fuel for running its operations, while this CPU is backed by just 256MB of RAM. The Campus Nova A352E kicks in 512MB worth of storage which is expandable up to 32GB thanks to its microSD card slot.

Here’s a deep look at the specs of the Celkon Campus Nova A352E:

The Celkon Campus Nova A352E will be sold exclusively by Snapdeal until October 23. Its Rs 1999 price is expected to be increased once that date passes.