Celkon Campus Evoke A43 is the world’s lightest smartphone

‘The world’s lightest smartphone’ is a tag that’s not the center of attention in the industry right now, but the Celkon Campus Evoke A43 is claiming to possess it thanks to its weight of just 93gm. And it’s not like you have to pay loads of money to buy it; this device has been priced at just Rs 5699.

It is the latest entrant into the company’s Campus series which was recently also infused with the cheapest Android KitKat smartphone (Rs 2999), the A35K. The newly launched Evoke A43 runs the Android Jelly Bean OS, but an update to the KitKat version is being promised by Celkon. 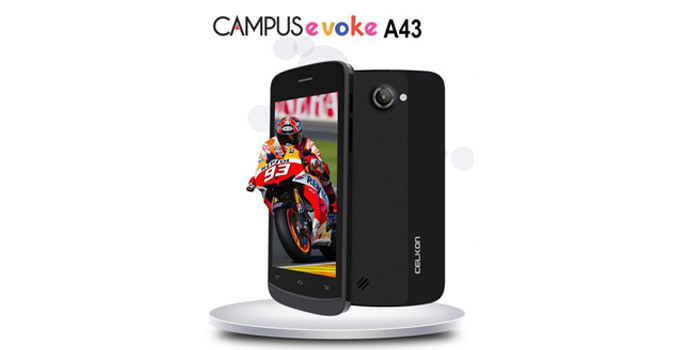 Like we said, this smartphone weighs in at 93gm and at 68gm without its 1400mAh battery. The Campus Evoke A43 features a 4-inch IPS touchscreen display with a WVGA resolution. A 1.3GHz dual core processor powers it from within, gaining assistance from 1GB of RAM.

This dual SIM handset supports 3G, Wi-Fi, Bluetooth and GPS, while it kicks in sensors for proximity and gravity as well. Its rear surface is highlighted by a 5MP camera and the smartphone also offers a front-facing 1.3MP snapper. 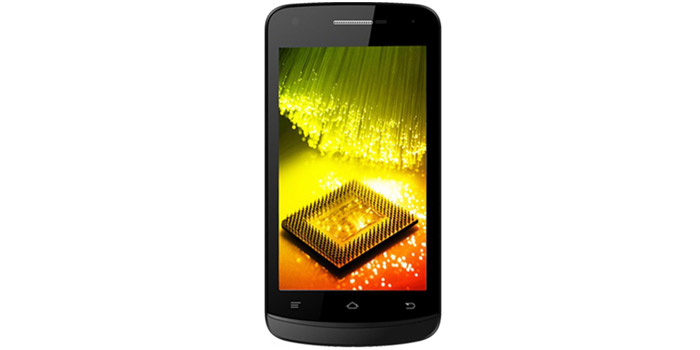 Upon its release which is expected to take place soon, the Celkon Campus Evoke A43 will be bundled with a free flip cover, as revealed by the company through a press release.