The Celkon A345C is yet another ultra-affordable Android KitKat smartphone from the Hyderabad-based company. Priced at just Rs 2599, this device obviously features extremely low-end specifications, and does not even offer 3G connectivity.

The A345C has been blessed with a 3.5-inch HVGA touchscreen display, and it runs on a 1GHz processor sitting atop a Spreadtrum
SC6815 chipset. This Celkon device comes with 256MB worth of RAM, while there’s 512MB of inbuilt storage present on it as well. 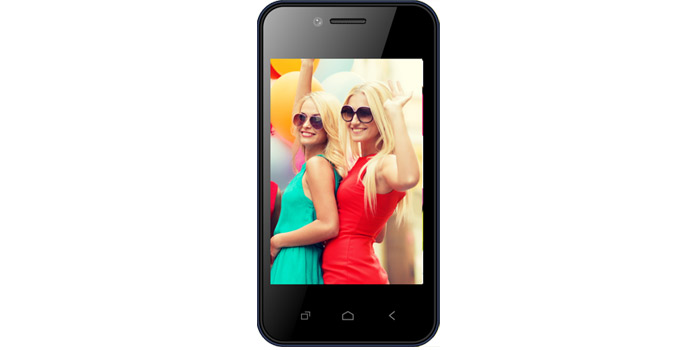 Thankfully, this space can be expanded further owing to the presence of a microSD card slot on the phone. To be exact, up to 32GB of extra storage can be grabbed from the Celkon A345C once a suitable microSD card is inserted in it.

In spite of the low price of this smartphone, dual cameras have found their way onto it as well. The one on its rear surface offers 2MP photographs, while the front-facing snapper is 0.3MP in capacity. Powering the device from within is a 1200mAh battery.

Here’s a neat look at the specs of the Celkon A345C: 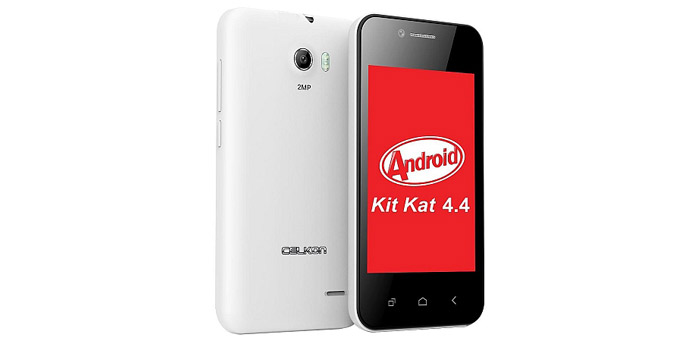 The company has made it clear that the Celkon A345C will be made available in a total of six color options, namely white, blue, red, yellow, dark blue and green. It is currently being listed by Homeshop18, but is not in stock as yet.