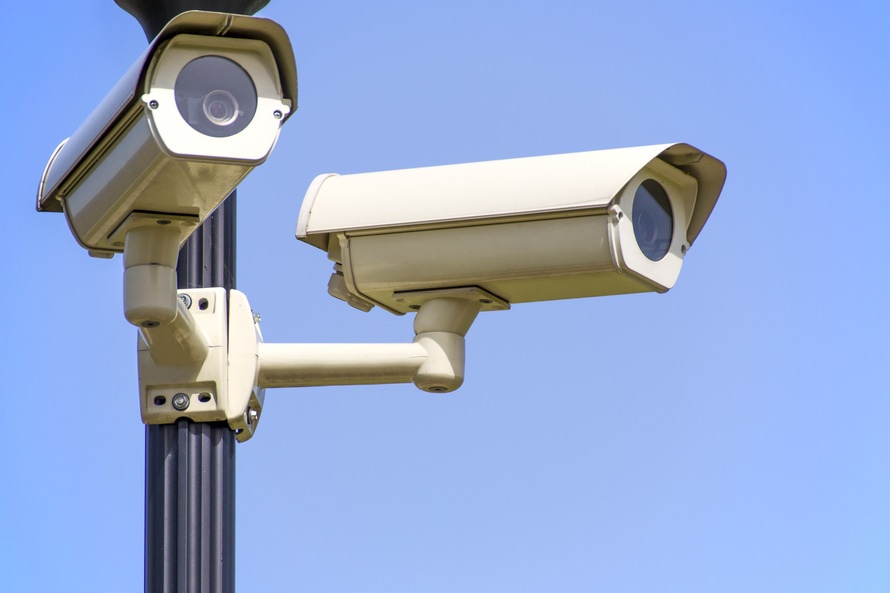 Home is where the heart is. It is where you should feel that you, your family and your belongings are safe at all times. With car keys, and important (though small) items like tablets and phones scattered around, a burglary can be costly. In a study by the Home Office in 2000, it was calculated that the average cost of a burglary was £2,300. With inflation, this now sits at £3,600. Of course, this could be increased further if a burglar steals your car keys and drives off with your vehicle.

In April 2015 and March 2016, there were 375,034 cases of burglary in the UK. With this in mind, you might want to look into protect yourself and your home from this type of crime. Your first steps are to ensure you lock all doors and windows, and make sure there is no access to the upper levels of your property.

If you intend to take the process of securing your home further, you could try installing a home CCTV, such as an IP camera from UMIX or something similar. Here is what you need to know and consider before proceeding – and how the safety of your home could benefit from it.

The benefits of home CCTV –

If you think you’d like to take the next step in home security, it’s worth considering the following points:

Dummy cameras could deter some thieves, but they shouldn’t be relied on – and experienced criminals can spot the difference. Plus, one of the benefits of CCTV is capturing the offenders in the act. So you need CCTV that can provide evidence of the crime and its perpetrator.

The law on residential CCTV –

Before you consider installing home CCTV, you need to understand the rules you must adhere to. This will stop you from breaching privacy laws, and allow for a smooth setup and use from the start.

You can install CCTV systems as part of your right to protect your property, but you must do so in a way that reasonably respects the privacy of others. To do this, you must:

You must also regularly delete footage that isn’t essential for the protection of your property.

CCTV could well be worth the investment for protection, peace of mind and prevention of losing valuable possessions. With a solid knowledge of CCTV systems, and the laws you must abide to, home CCTV is an excellent choice for any kind of private property.

Umix, a provider of security applications and cloud based CCTV solutions that offer protection for people and premises across the UK. The article was originally published on Umix’s blog and to read more, visit here.