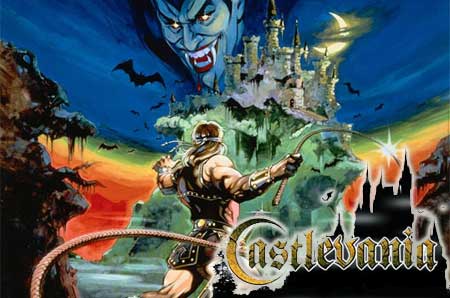 If you have gotten used to the arcade and puzzle games on the Wii console, then greet the Castlevania Judgment game which promises to whip out its bag full of action and fighting scenes.

Konami is all excited to feature their action-filled game Castlevania Judgment on to the online gaming zone of Wii consoles. Designed by Manga artist Takeshi Obata, the Castlevania characters have a head-to-head battle with the evil. The motion-sensing Wii controllers will slash, stab and whip through their journey involving variety of stages and environmental elements with various surrounding objects as weapons.

“We wanted to take this addition to the signature Konami franchise in a direction that really sets it apart from the previous Castlevania titles in the series,” said Anthony Crouts, Vice President of Marketing for Konami Digital Entertainment, Inc. “The Wii Remote and Nunchuk capabilities, along with the iconic characters, make this game the ideal entry point into the fighting game genre. This combination is certain to thrill old and new fans of the franchise. ”

Few of the characters can even set traps and utilize monsters as a medium to achieve victory over the evil. The 3D fighter game is set to rule the online gaming arena of Nintendo Wii and this time this news is no rumor as it’s confirmed directly from the makers Konami Digital Entertainment.