Careful now, Google plans to stick your name and photo in ads across the internet

And the highest score for getting under people’s skins this month goes to Google and its Shared Endorsements. In other words, Mountain View’s cunning efforts have just won it the chance it thinks it deserves to place users’ photos, names and endorsements beside ads across the web.

Starting from November 11, advertisements for any product or service you’ve reviewed, started following, shared or awarded a Google +1 to, may feature your name and photo along with the endorsement. So if you’ve been ‘+1’ing stuff with carefree abandon, it’s probably a good idea to get rid of the habit. 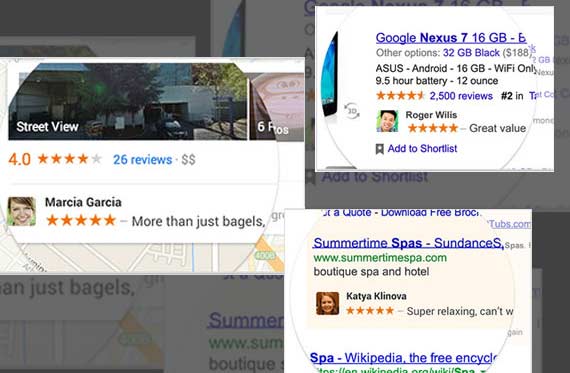 Google insists that these endorsements will only appear to those with whom you decide to share the content. In other words, you’d be lucky if you remember. For those who missed it, Facebook recently had a run-in with irate users for employing personal information in advertisements and had to pay the $20 million price for it.

@gruber People are putting Eric Schmidts photo on their google profile. His face will apear on ads. pic.twitter.com/r1arzbniNt

The web is a place where most people unknowingly scatter personal details far and wide. For companies like Google or Facebook to place settings for each bit of data we give up and pretend users are in control of it, is a laughable idea. Why not offer a universal solution to control information we share?

Does the fault actually lie with us for demanding too much choice, much more than a social network can provide in all practical sense? It’s a debatable question perhaps. But that doesn’t mean companies can take advantage of our fondness for having a say in everything.

Don’t like how Shared Endorsements will work? You can visit this page and turn it off.